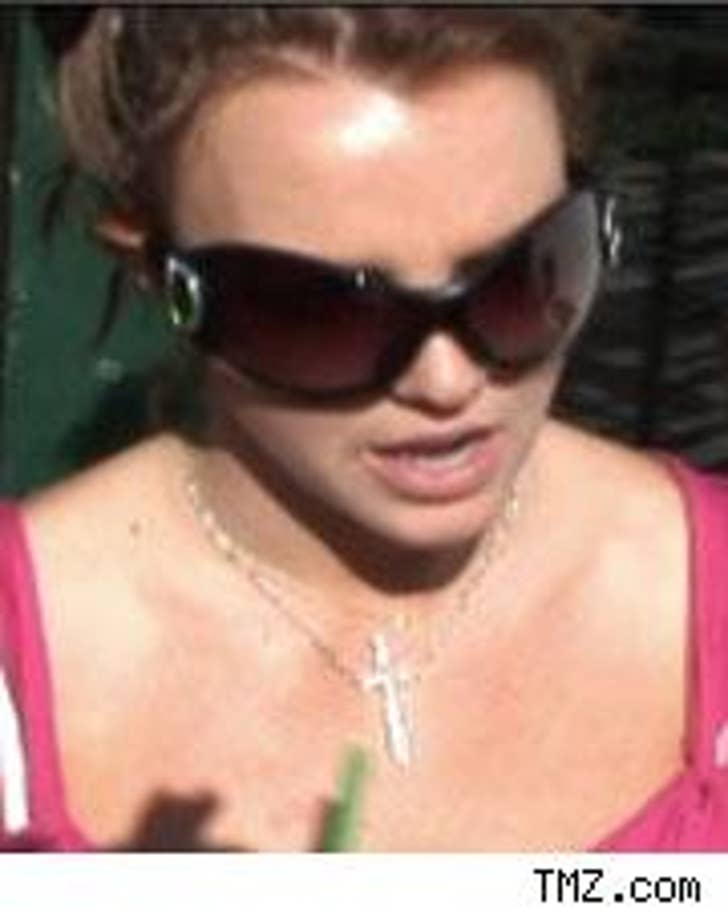 Pass the bad influence! Though there's no word on what Britney Spears is doing for Thanksgiving, she's certainly welcome at the house of the biggest teen pop act on the planet -- Miley Cyrus.

In Touch reports that Miley's dad -- some guy named Billy Ray Cyrus -- has invited Brit to dinner with the family. "We love her. We would love to be there for you and we care about you," says the achy breaky daddy. Apparently –--*shudder* -- Miley is "a big fan" of Brit's and "wants to reach out" to the popwreck as well. 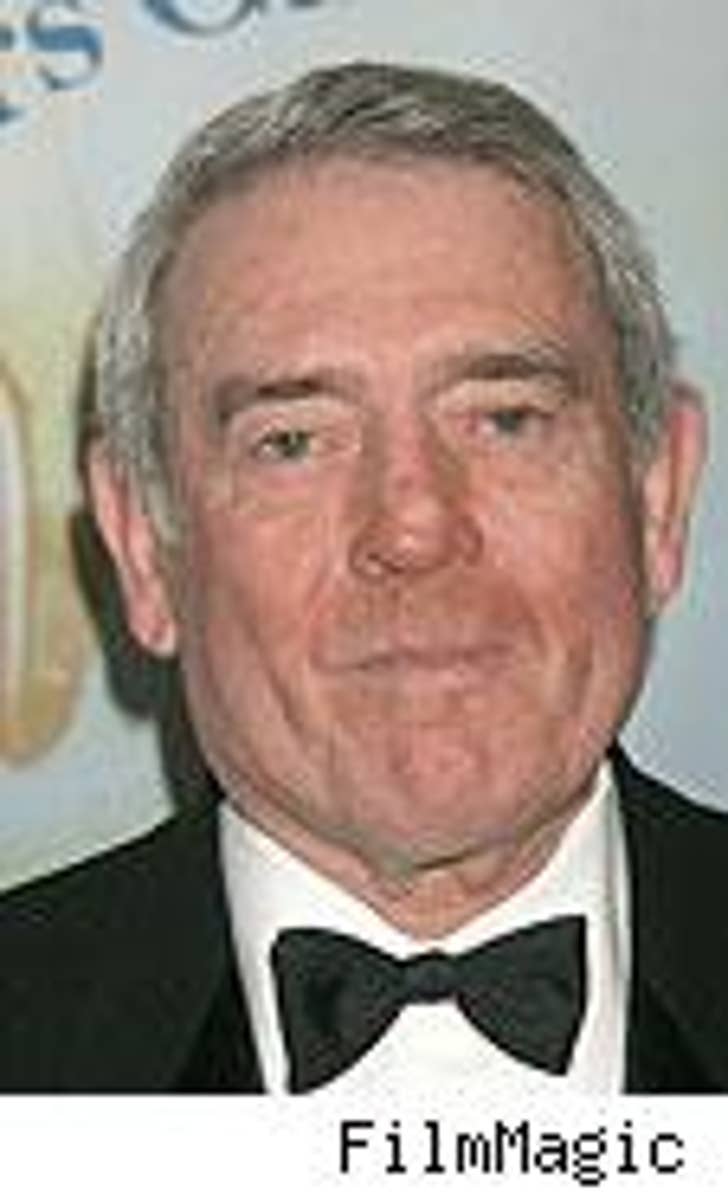 The slapfight between CBS and Dan Rather just got all bitched-up.

CBS swung back at its former anchor yesterday, calling his $70 million lawsuit against the network "bizarre" and "baseless," and in a strongly worded statement, says that it is "mystified and saddened" at Rather's allegations. The network filed a motion to dismiss the suit in New York Supreme Court yesterday. Rather filed suit back in September, alleging breach of contract for shorting him of airtime on "60 Minutes."

Thrifty Kyra Sedgwick told TMZ that snaps of her were only worth a few bucks, but we've learned where she really saves -- the environment, that is. Kyra bought that snappy reusable Envirosax shopping bag at Delight.com ... Wayne Newton has a viral infection in his heart, and he'll be out of commission for a couple months, but tells People he's "going to be fine." ... TMZ has learned that the "Ghostbusters" cast is coming back, not for a third movie, but for the video game.