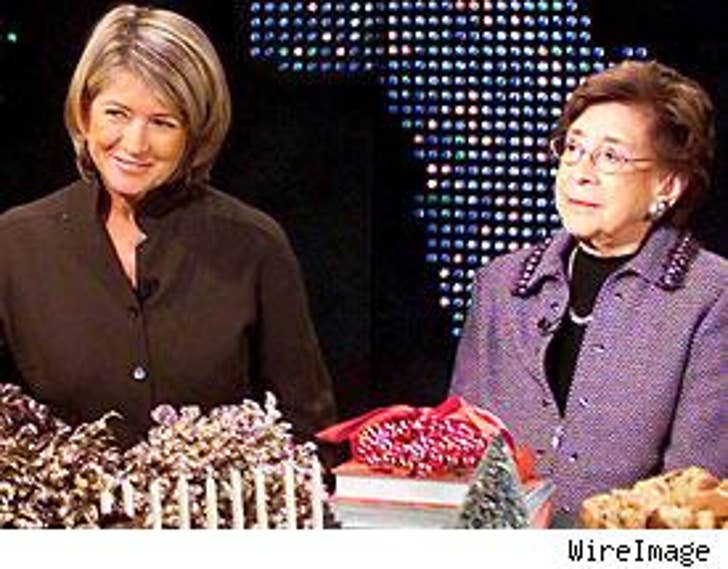 Martha Stewart announced on her blog that her mother, Martha Kostyra, has passed away. She was 93.

She simply wrote, "I am very sad to tell you that my mom passed away. Here's a tribute to Martha Kostyra -- Big Martha." Martha's mom appeared with her on "Larry King Live" back in 2003.

Martha announced on her show last week that her mother had suffered "a small stroke" and was hospitalized.