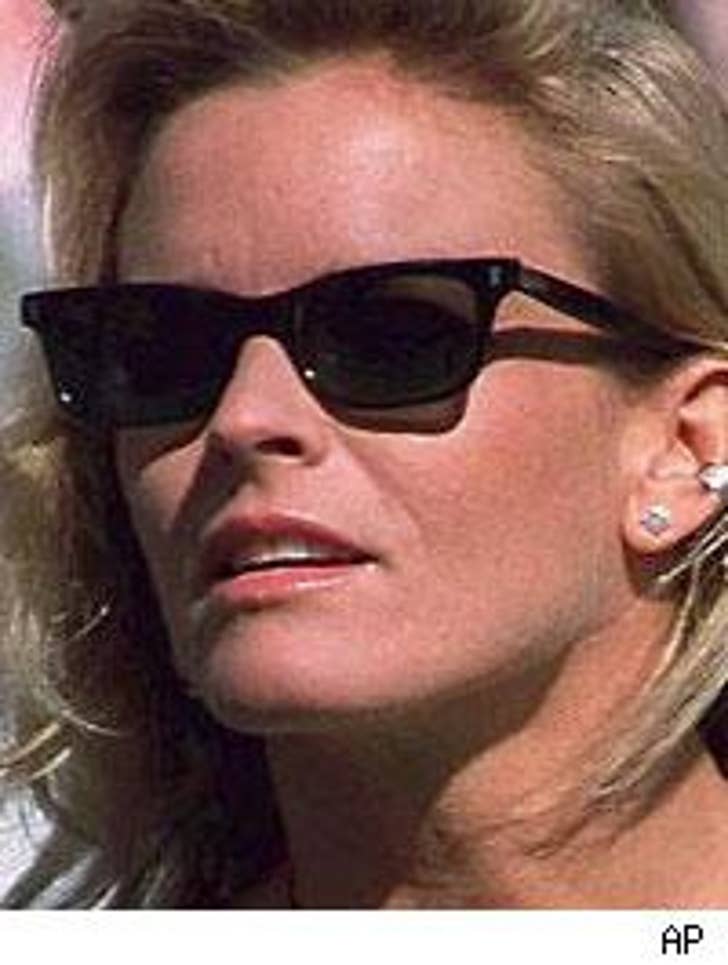 While Denise Brown, Nicole Brown Simpson's sister, has no problem railing against O.J. for writing a book about her sister's murder, she nearly did the same thing almost 10 years ago.

According to Rush & Malloy, back in 1998, Denise approached Judith Regan -- the same woman who is suing HarperCollins over O.J.'s "If I Did It" -- about a book that would have featured Nicole's own diaries. Regan even secured Brown a $1 million deal. The only problem was that Denise didn't have the rights to Nicole's memoirs.

The book never made it to print. Sources tell Rush & Malloy that not only did Brown "turn down every writer," she "couldn't remember many stories about Nicole."

Brown told Larry King last year, "It turned into a tabloid version ... And I wasn't going to do that. I cannot sell out. I don't care how many millions of dollars people offer me. I cannot sell my sister to the Devil." 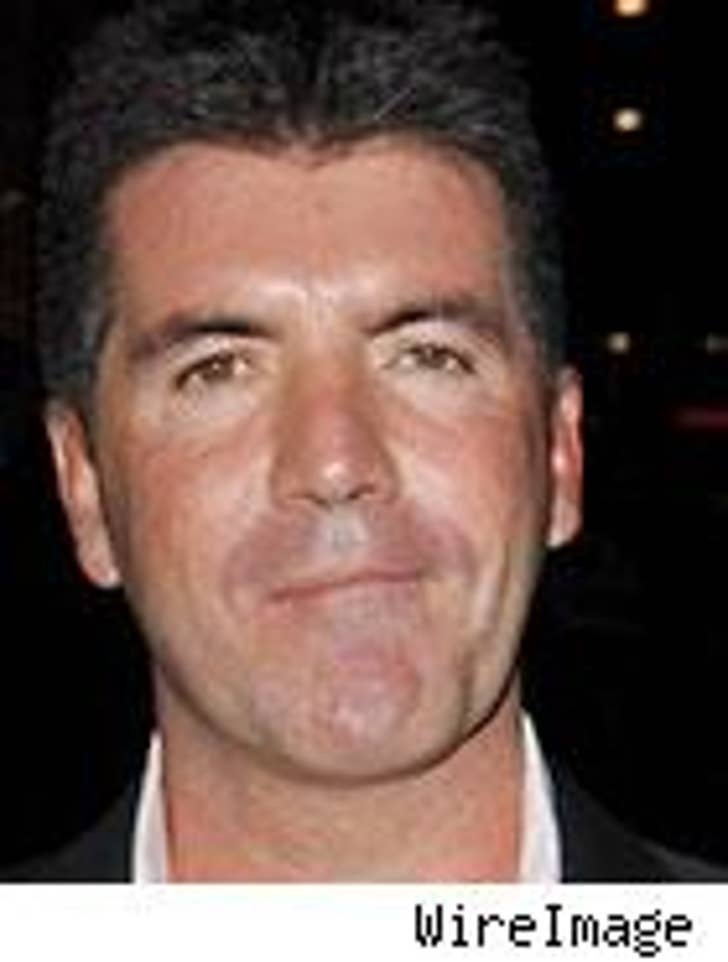 "American Idol" judge Simon Cowell tells the Daily Mail that while he hasn't had any cosmetic surgery, he has had Botox. That's close though, right?

He tells the paper, "Yes, I've had Botox, but not in an obsessive way. Then again, every guy I know who works in the city has had it now."

Cowell also debunks the rumor that he wears a wig ("No, it's all real"), and by the way, he's not gay. He says, "If I was, why hide it? It's not as if the music business would be an odd place for a gay man to work."

Party Favors: Live from New York, You're Out of Work ... Uma's Stalker Is Guilty -- Or Not

As the WGA strike reaches week two, NBC staple "Saturday Night Live" laid off nearly its entire production staff, Page Six is reporting. While one source told the paper that nearly 90% of the staff was let go, another tells the paper, "'SNL' laid off all their staff until further notice. Their production staff, even long-term employees, were let go." ... Jackson Jordan was in court yesterday to answer to charges of stalking "Pulp Fiction" beauty Uma Thurman. When asked for his plea, he told the judge, "I plead guilty. I mean, I plead not guilty." The judge refused to lower his bail and sent him back to jail.