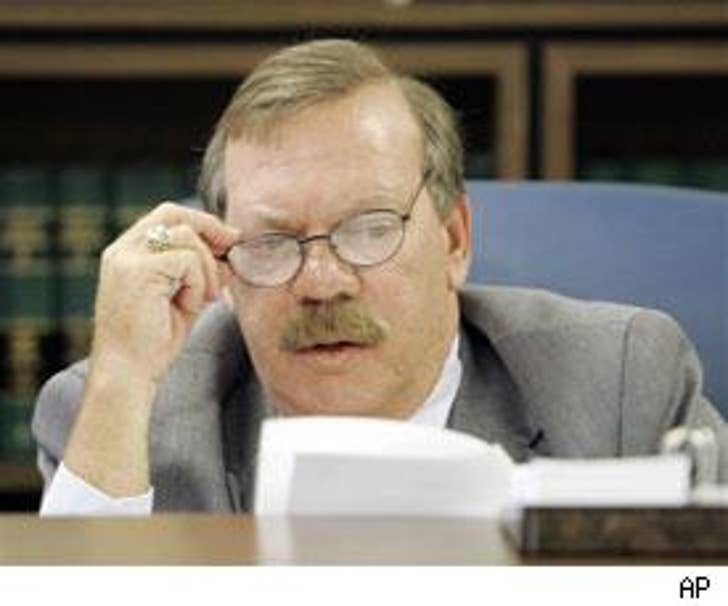 Korda was busted the following month after police caught him smoking pot in a city park. He passed six months of random drug tests, thus the charges against him were dropped. Korda also performed 25 hours of community service.

The fight over the remains of Anna Nicole's body began in Korda's court, but eventually was turned over to Circuit Judge Larry Seidlin. Korda was also the judge that ruled that Bahamian court had jurisdiction over the custody of Anna's daughter, Dannielynn. 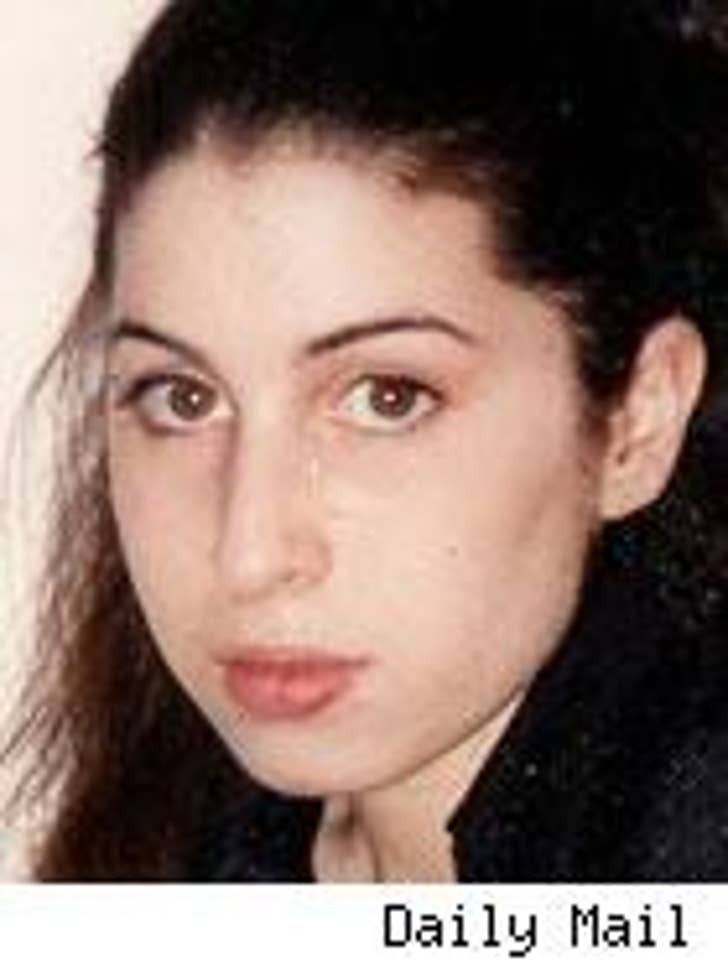 Sylvia Young, founder of the Sylvia Young Theatre School in London, wrote a passionate plea to former pupil Amy Winehouse hoping the embattled singer will "get back on track."

Young describes being "blown away" by hearing a young Amy sing, comparing her to Judy Garland or Ella Fitzgerald. But, she says, "There is a danger that Amy will be better known for her personal life than for her God-given musical gifts."

Included in Young's open letter to Amy, is the singer's essay application to the school, written when she was 13. It reads, in part, "I want people to hear my voice and just ... forget their troubles for five minutes."

Party Favors: The Show Must Go On for "SNL" ... Oliver Stone Film Second to Be Hit by Strike

It was Saturday night and it was live, but it wasn't exactly "Saturday Night Live." The cast performed the special "Saturday Night Live -- On Strike!" event at the Upright Citizens Brigade Theatre in New York last night. The show contained 15 sketches (instead of the usual seven) and one audience member said, "It was a little dirtier than usual" ... Bruce Willis and Woody Harrelson are set to star in the new Oliver Stone movie "Pinkville" -- if it ever gets made. Plans to begin production next month have been called off, according to Variety. Tom Hanks' "Da Vinci Code" sequel was the first flick to stop production over the strike.