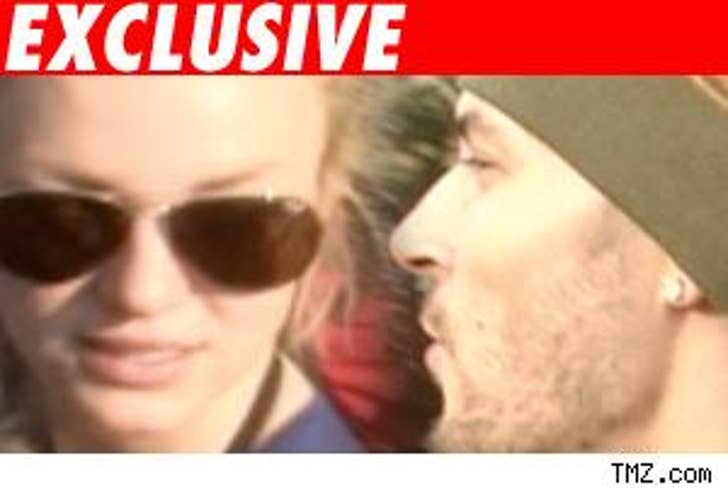 Britney Spears is on the offensive in her ongoing battle with Fed-Ex. We're told the popwreck wants to prove she's not the only one who screws up.

Sources tell TMZ Brit has hired a P.I. company to dig up dirt on her ex. One source says, during their marriage, Spears witnessed K-Fed smoking dope and drinking beer around the kids. Brit's camp hopes they can get the goods and turn the tables in the custody battle.