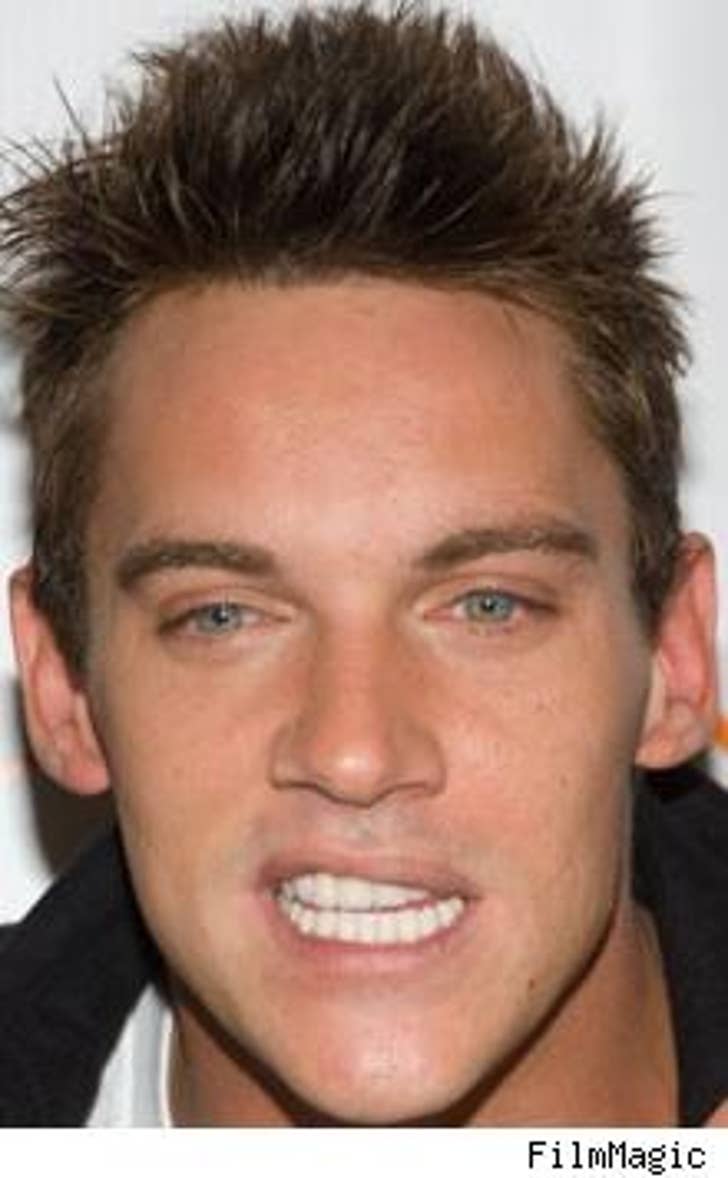 Jonathan Rhys Meyers was nabbed yesterday by Irish cops, after he allegedly got rowdy in Dublin Airport, and he's been charged with public drunkenness and breach of peace, reports the AP.

The actor was arrested Sunday, over what was reported to be "erratic, abusive" behavior at an airport gate and an airline desk on his way to London, even after the cops asked him to chill. He was charged by the Garda Siochana (that's the Irish national po-po) with two counts of violating the Public Order Act. He'll have to return to court on Dec. 5.

In this month's Details Magazine, Myers says, "I didn't drink until I was 25, and I never drank every day, but when I did, it was bad. It would be a couple of days that just wouldn't work out for me, waking up with a hangover. Drink doesn't fit into the groove of where my life is going."

He also told the AP back in 2006 that he "would never drink again" to help preserve his career.