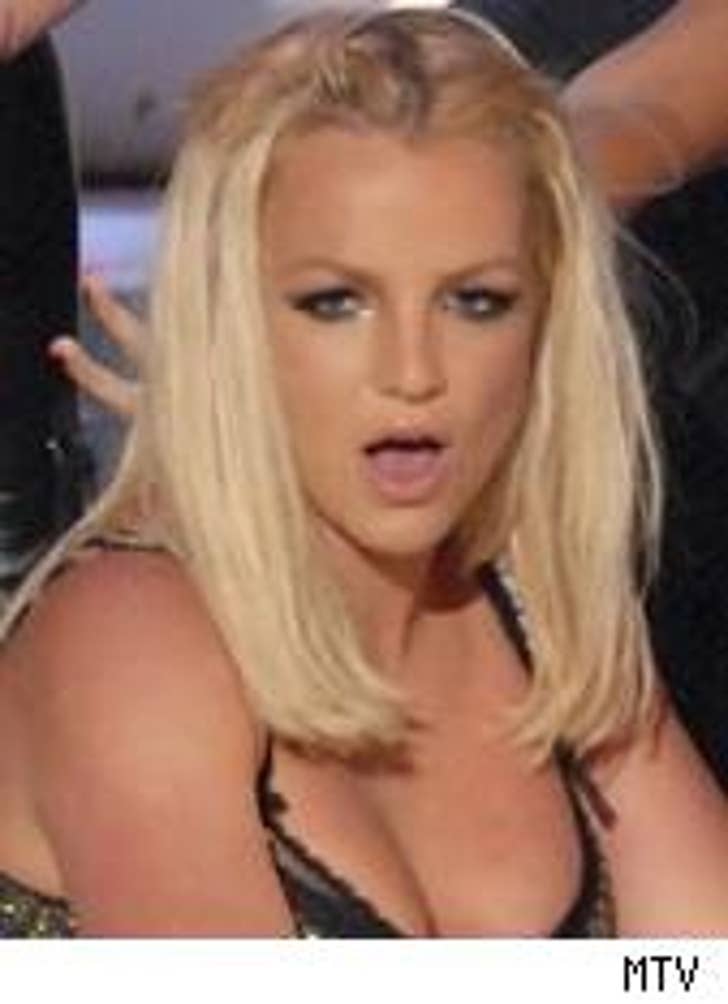 One thing Britney Spears is not thankful for: the support of the record-buying public.

That's because "Blackout" is now officially a total and utter flop. It has sold a total of 430,000 copies after a full month of release, according to the ever-perspicacious FOX News, and it's going nowhere fast. Consider that each of Brit's first three albums sold north of 10 million units (and the first two – more than 20 mil), and that the fourth, "In the Zone," sold 609,000 in its first week. Britney's getting' dinged hard, y'all. 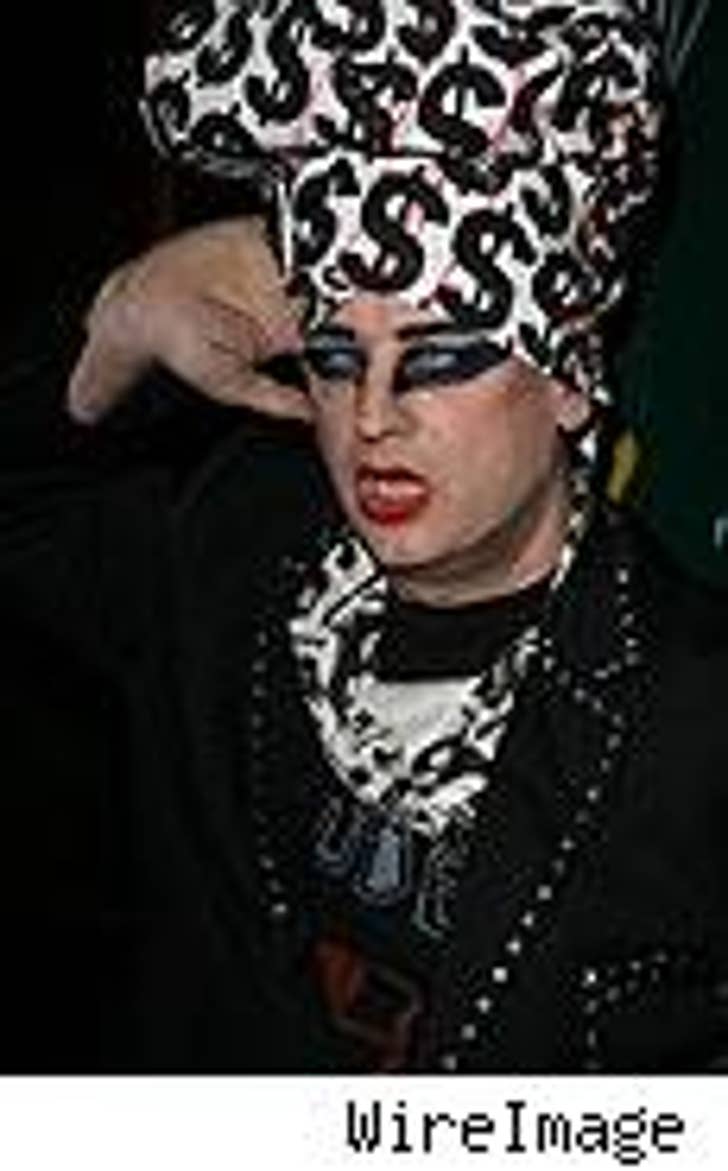 Singer-bizarro Boy George will have to face trial for possibly really wanting to hurt a Norwegian man.

As the Daily News reports, the Culture Club frontman appeared in a London court yesterday, and was ordered to stand trial for allegedly handcuffing a man to a bed and threatening him with sex toys. After his hearing, George – real name George O'Dowd – left the court without a word, and prosecutors would only say that the incident took place April 28 in George's flat.

Ne-Yo tells People that all that fuss about him holding Hayden Panettiere's hand outside a club and going home to the same hotel is just silly. "She had these shoes – they were cute – but they were torture devices, so I had to help her," he says. ... Billy Ray Cyrus – these days better known as Miley Cyrus' dad – wants "Hannah Montana" to be shot in Tennessee, where the Cyrus family lives and where the movie's action takes place, but needs Tennessee to step up with financial incentives.