Trying to joke about race can get you in a lot of trouble -- just ask Michael Richards. Last night outside of Koi, supposed comedian Chelsea Handler tried to do the same thing and, like Kramer, failed miserably. 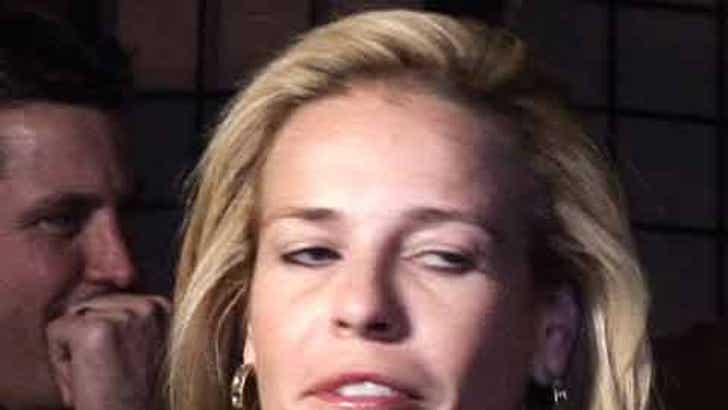 She was approached by two cameramen -- one of whom was Chinese, the other (our guy) was African-American. Chelsea quipped that it was "crazy that you guys all travel together, Asians and Blacks. That's amazing." And they can vote now, too!

After a failed joke about Dog the Bounty Hunter, somehow a question about Britney Spears turned into Chelsea saying the Chinese photog was from "Vietcong-nam." When it was pointed out that he was, in fact, Chinese, Chelsea just said, "Whatever."

Guess she's the kind of comedian you just have to laugh at -- not with.