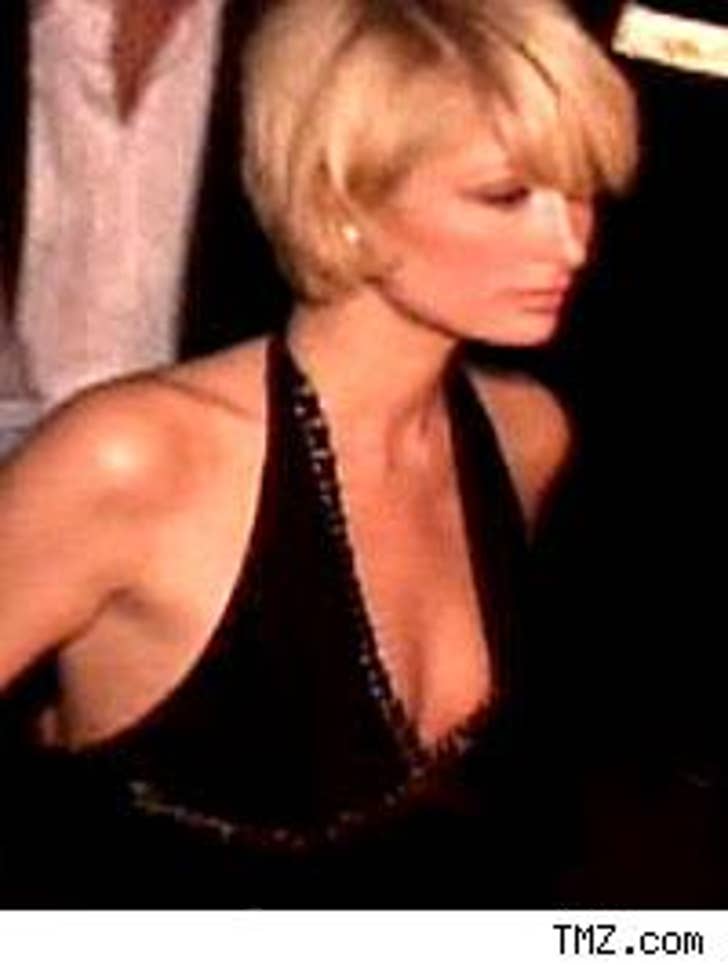 Paris Hilton and Nicole Richie have always been the best of frenemies, but would Paris really have the gall to shop snaps of herself at Nicole's baby shower to the tabs?

So says Gatecrasher, which reports that Paris may have asked as much as $4,000 for "pirated" pics from the shower, which was covered exclusively by InStyle magazine. "All the photos that were offered had Paris right in the center of them, as the star. They look set up," rats a pal.

Paris' rep rips the tale, saying that Paris was a hostess at the shower, adding, "There is no way she had anything to do with this."

McCartney and Arquette -- Say, Say, It Isn't So! 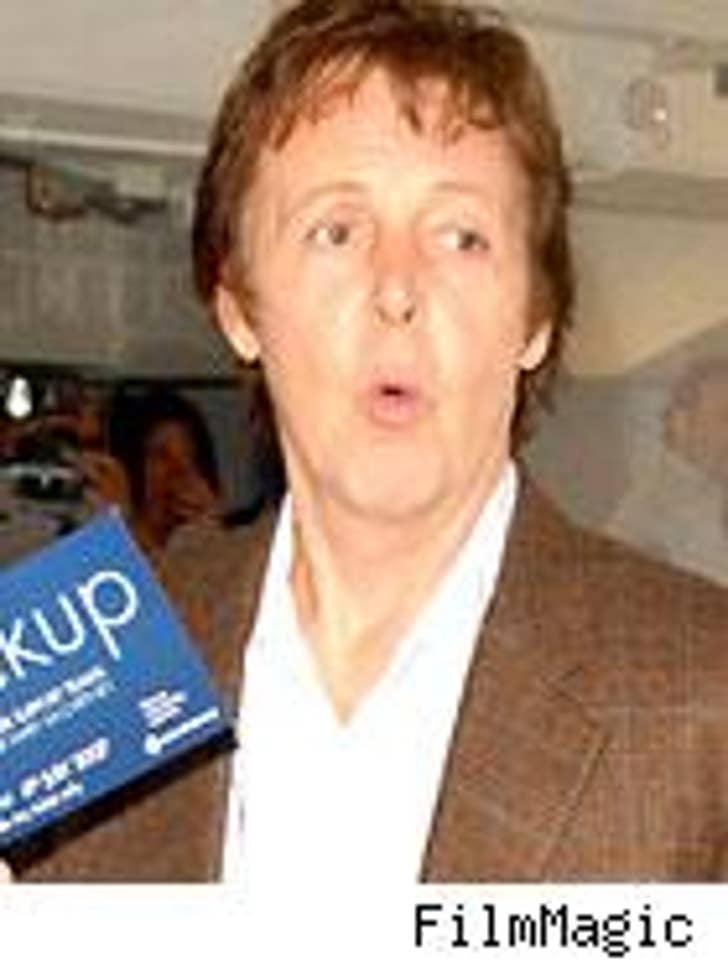 In the middle of a divorce with Heather Mills, Beatles legend Paul McCartney is taking up with another woman who looks just like her -- Rosanna Arquette. Alexis might be more fun!

According to News of the World, the pair shared a romantic stroll through London and even shared a tender kiss goodbye. A witness told the paper, "It was all cloak-and-dagger stuff, but Paul couldn't resist a quick cuddle. Rosanna was beaming after that."

The paper also says the pair met up last Sunday night -- despite the fact that Paul has been linked with multi-millionairess Nancy Shevell. Let's see what Barbara Walters has to say about this one!

Chuck Woolery is lashing out at Merv Griffin, just weeks after his death, for getting him fired from "Wheel of Fortune" in an apparent fit of pique, he says. Woolery tells "The Strip" that he wanted a raise back in 1981 as host of "Wheel," and when Merv found out that NBC made up the gap between his offer and Woolery's demand, he went ballistic -- and fired him. Enter Pat Sajak. ... Joel and Ethan Coen were forced to use expensive English fake blood, rather than the usual syrup-and-food coloring mix, on their latest film, "No Country for Old Men." Why? Because the sugary stuff would've attracted bugs and animals to the "dead" actors on set. Eww.