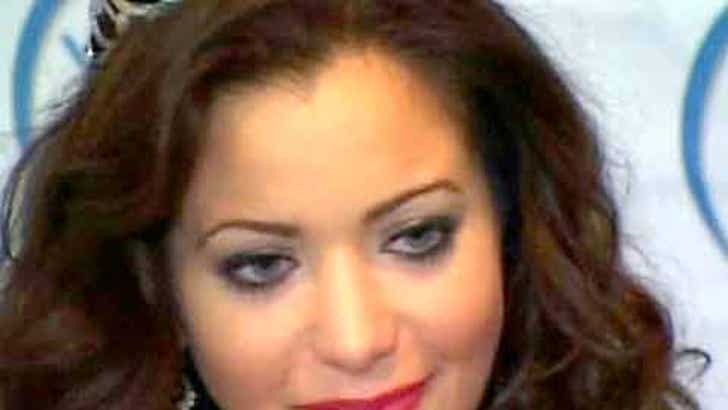 Yesterday, cops revealed that the gown and makeup of the new Miss Puerto Rico, Ingrid Marie Rivera, had been coated with pepper spray during Friday's final competition, giving her hives and forcing her to ice her swollen skin between rounds. Pageant officials are investigating whether a rival had a hand in the peppering, saying in a press conference that a makeup bag belonging to Rivera had been stolen as well. There was no update on the investigation today. Rivera will represent the island in the upcoming 2008 Miss Universe pageant.

Puerto Rico has a history of odd beauty queen breaks. Back in 2006, the then-Miss Puerto Rico, Zuleyka Rivera (no relation), went on to win Miss Universe, and fainted. Boom! There goes the dynamite.