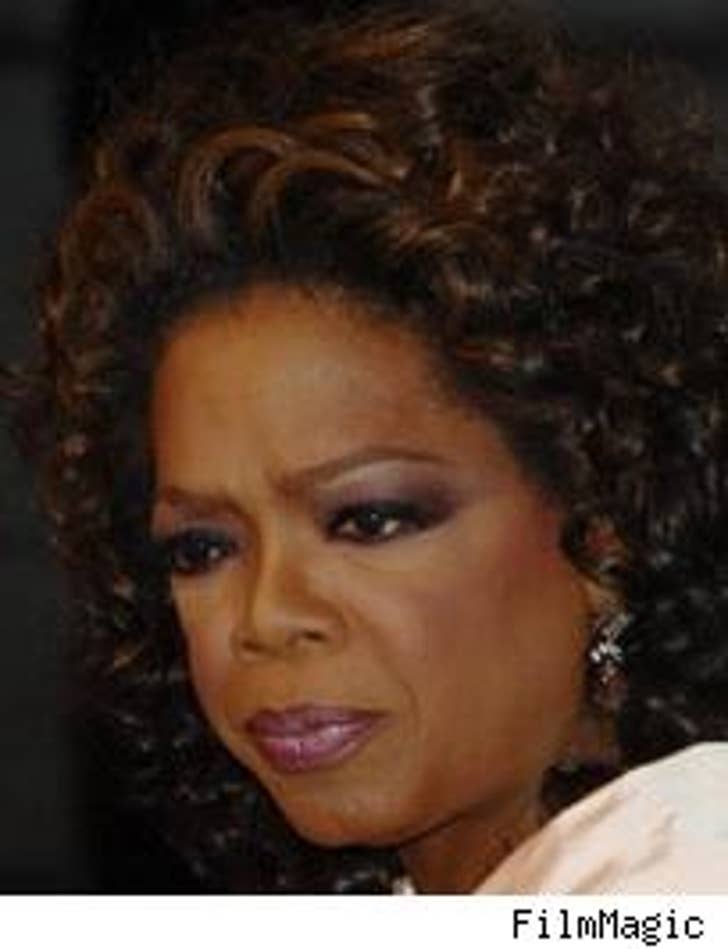 Oprah Winfrey might've thought she was done with an alleged extortionist who threatened to expose some secrets about her management style -- after he was charged with extortion. Not quite.

Page Six reports that Keifer Bonvillain, who was cleared of federal extortion charges by an Illinois court, is now on the attack again, trying to get his supposed tell-all sold via the Internet. Bonvillain allegedly tried to sell secret tapes that an ex-staffer at Harpo Productions made to O for $1.5 million, and was arrested last year.

The ex-staffer has made allegations of discrimination at O's production company. Oprah didn't return the Post's calls for comment.

Tara – Sacked for Being Stinky? 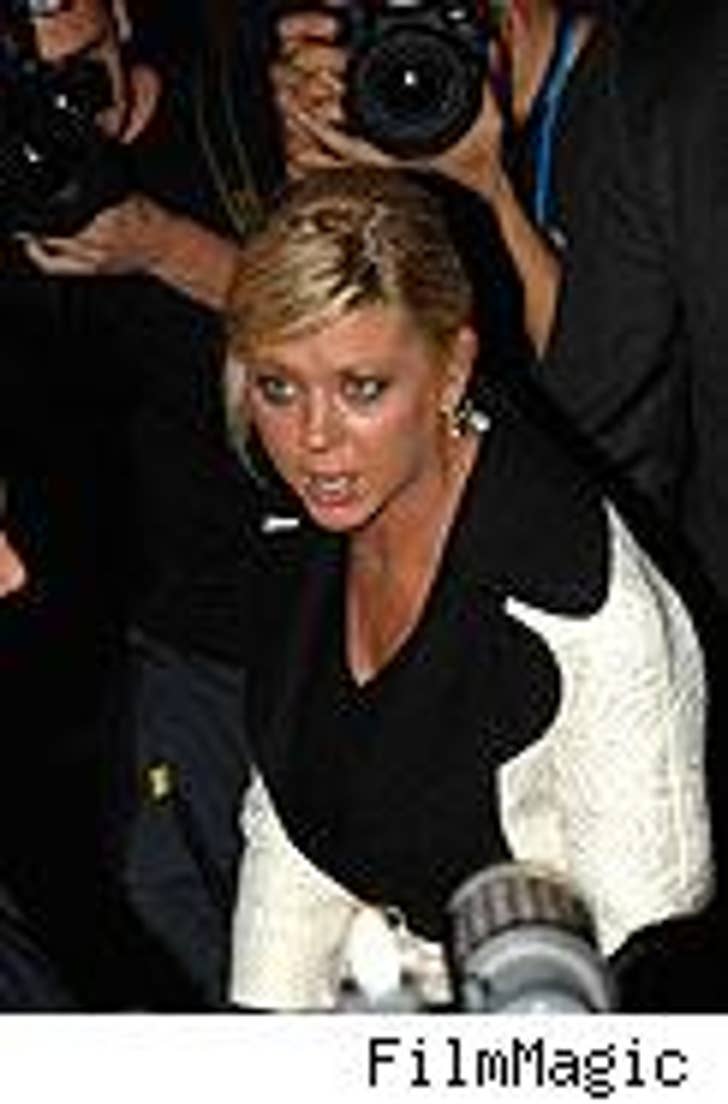 Tara Reid isn't going to be on "Scrubs" anymore, and the show's creator says that she was his "least favorite" co-star.

But, why? Rush & Molloy say that Bill Lawrence blabbed at a recent New York Comedy Festival event that it was because she smoked cigarettes, and because -- let's put it this way -- the aura of her previous night's festivities lingered the next day. (Reid's rep didn't comment.)

At least someone remembers who she is, unlike these people on Robertson Boulevard.

Jerry Seinfeld went to Israel to shill for "Bee Movie" and got treated like a visiting head of state, meeting both the President and the Prime Minister, reports the AP. ... "Superman" star Brandon Routh married his longtime sweetheart Courtney Ford, reports People, in Santa Barbara. No capes or tights were worn, say sources. ... "Lost" star Daniel Dae Kim pleaded not guilty to his DUI charge on Friday in Hawaii. He was popped by cops Oct. 25 when an officer spotted him driving erratically.