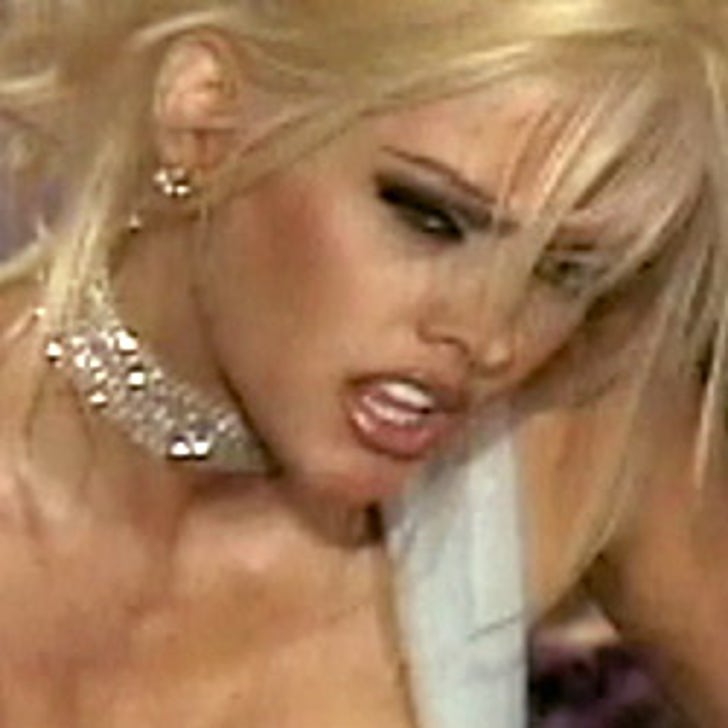 Today would have been Anna Nicole Smith's 40th birthday. The former Playmate was born in Houston, Tex. on November 28, 1967, and died February 8, 2007 in Hollywood, Fla.

The inquest into the tragic death of her son Daniel continues in the Bahamas. Daniel died of an accidental overdose on September 10 of last year, several days after the birth of his half-sister, Dannielynn.

A Royal Bahamian police investigation concluded that there was no evidence of foul play in Daniel's death, but spawned a subsequent to explore any additional evidence. The hearings will resume December 10.