Can't stop monkeyin' around! In his sixties, Sixties stud Micky Dolenz was out breaking hearts last night at Hollywood hotspot Hyde -- a regular hangout for the "Dancing with the Stars" crew, Paris Hilton and the dingy Cisco Adler. 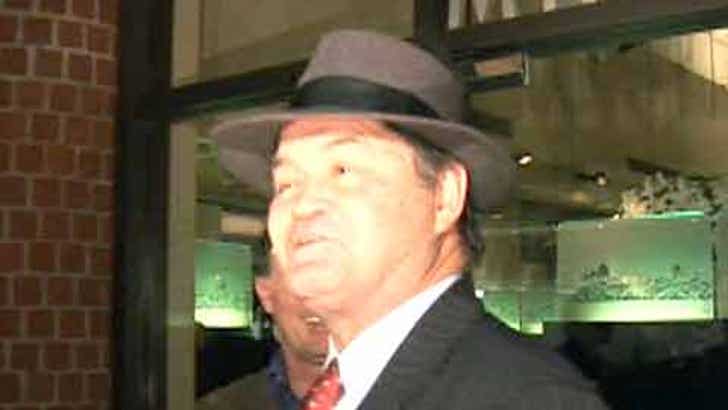 Dolenz was pimpin' in his pinstriped suit and matching hat, looking like a gangster out of a 1940s mobster flick, as TMZ caught him heading out of the club after dinner at Mr. Chow. He later caught the last train to Clarksville.