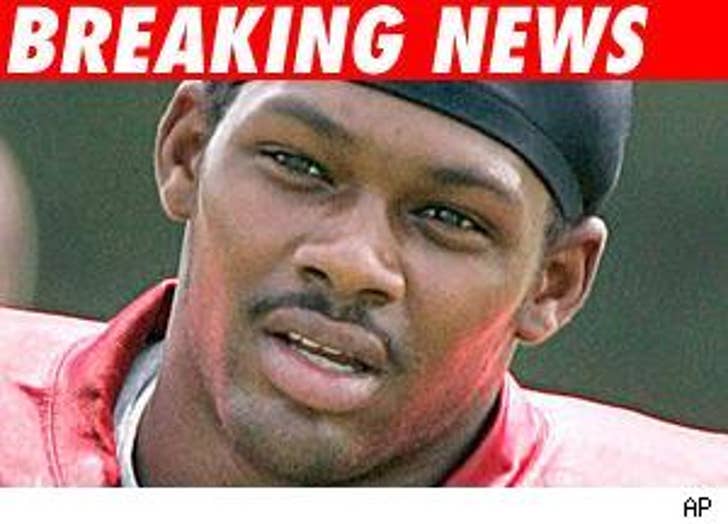 Miami-Dade detectives are questioning three people in connection with the murder of football star Sean Taylor.

According to the Miami Herald, the suspects include two teenagers and a man in his 20s who are all from Fort Myers, Fla. The cops believe the men set up a burglary, after investigators were told that they bragged about the football star's money.

Miami-Dade police did confirm that they have investigators on the case in Lee County.