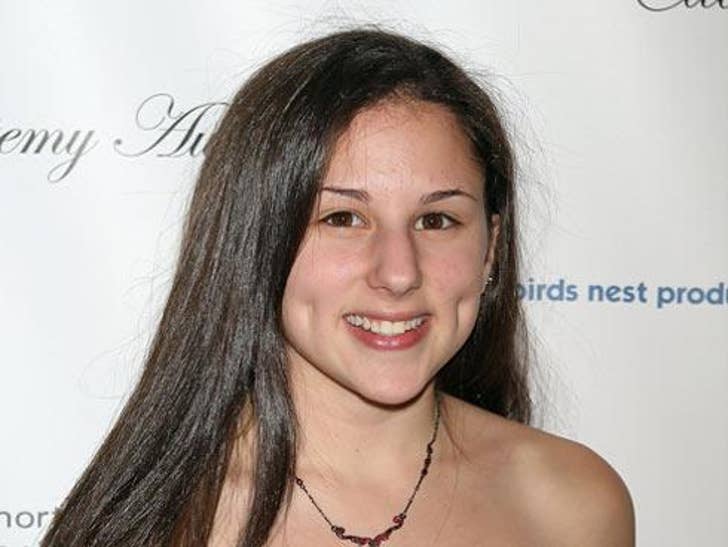 The 15-year-old New Jersey high school sophomore turned up at the DogCatemy Awards in New York on Thursday, looking "Beautiful." 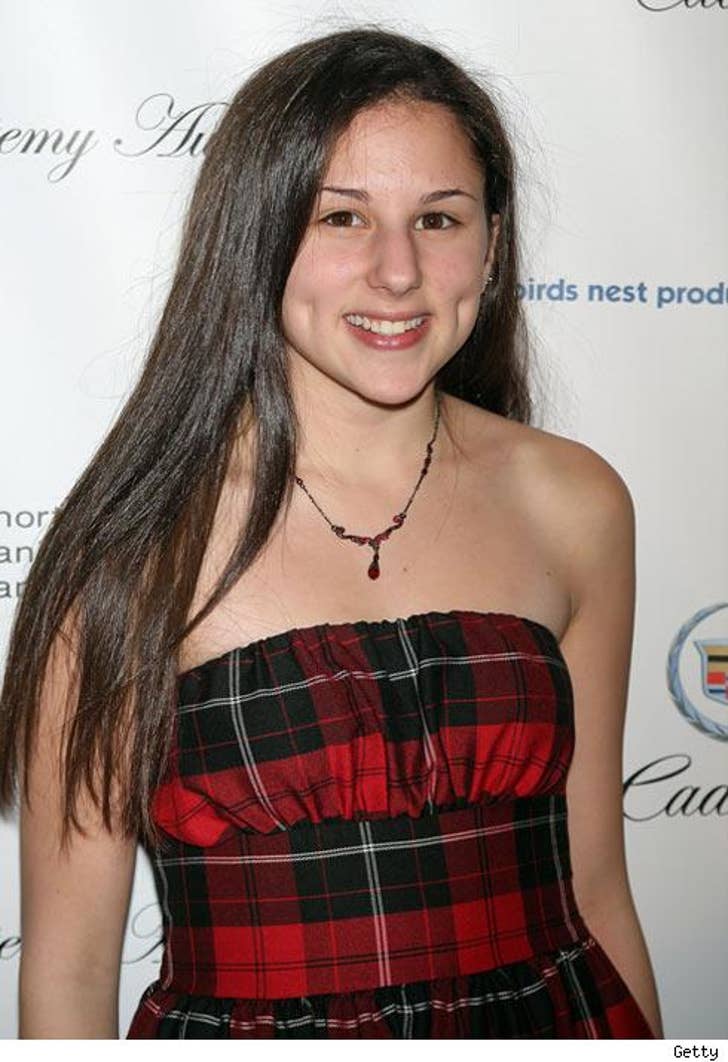 While her older brother Jesse has garnered fame in films like "The Squid and the Whale," Hallie recently starred in the independent film "P.J." and is an avid juggler.