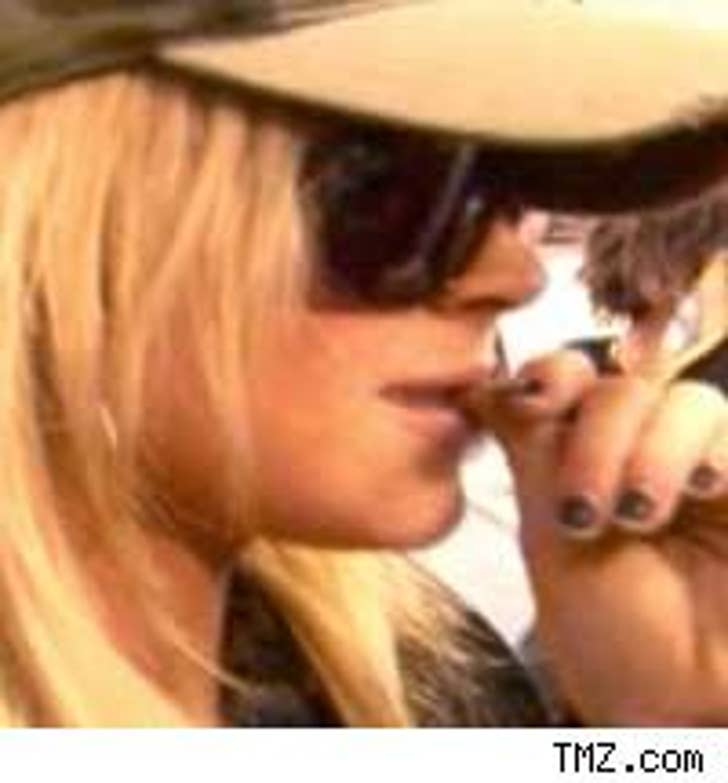 We all know that Lindsay Lohan loves to shop. And now we may know why -- because she's getting paid to do it.

MSNBC reports that La Lohan's extensive Thanksgiving weekend spending spree (faithfully chronicled by an entire phalanx of photogs) wasn't just a photo op -- her Black Friday trip was actually a paid visit. TMZ caught up with her at Armani Exchange and Intermix in Manhattan, along with sis Ali and mama Dina.

Her rep denies anything of the sort.

Jenna J Does Her Biz in Brothel 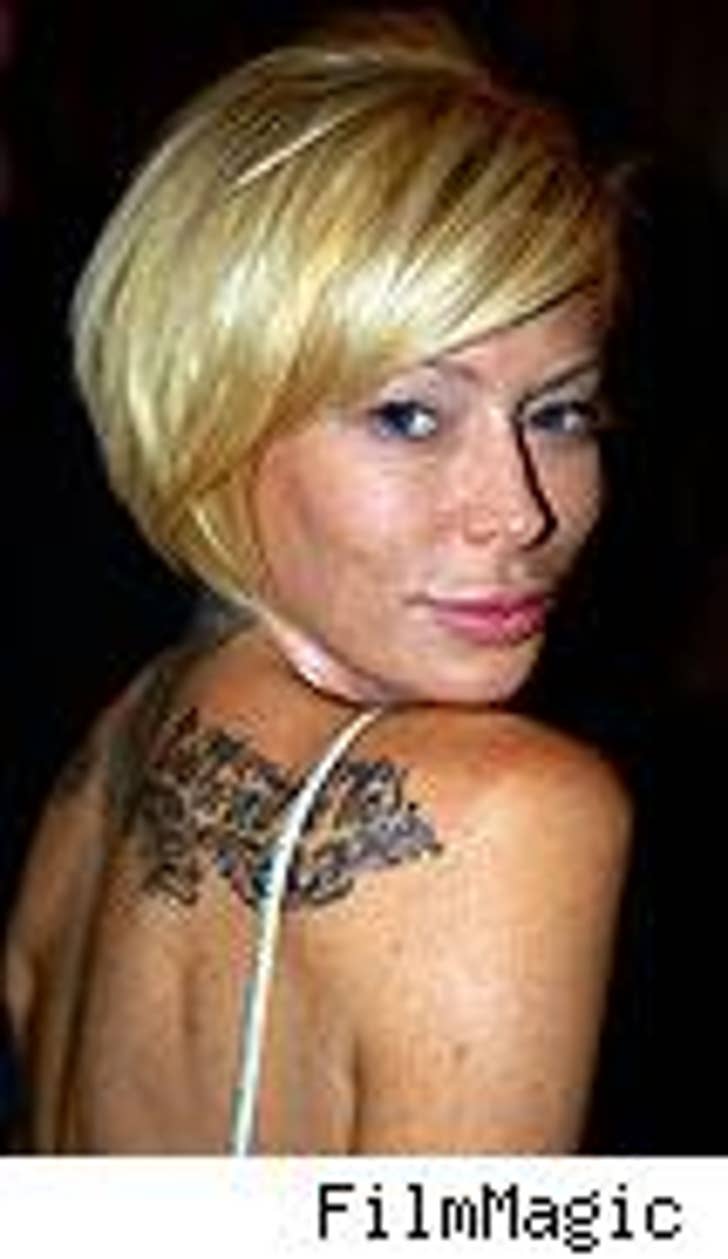 Porntrepreneur Jenna Jameson is opening up a new watering hole in New York's Chinatown -- and let's just say it was once the site of a whole lot of chow fun.

"It used to be a whorehouse," says her business partner, Heatherette designer Richie Rich, to Page Six. The pair is mum on where the brothel-turned-bar is actually located, but it will have a clothing store in front, with some designs chosen by Jenna.

The biggest surprise? The tepid name of the place: The General Store. 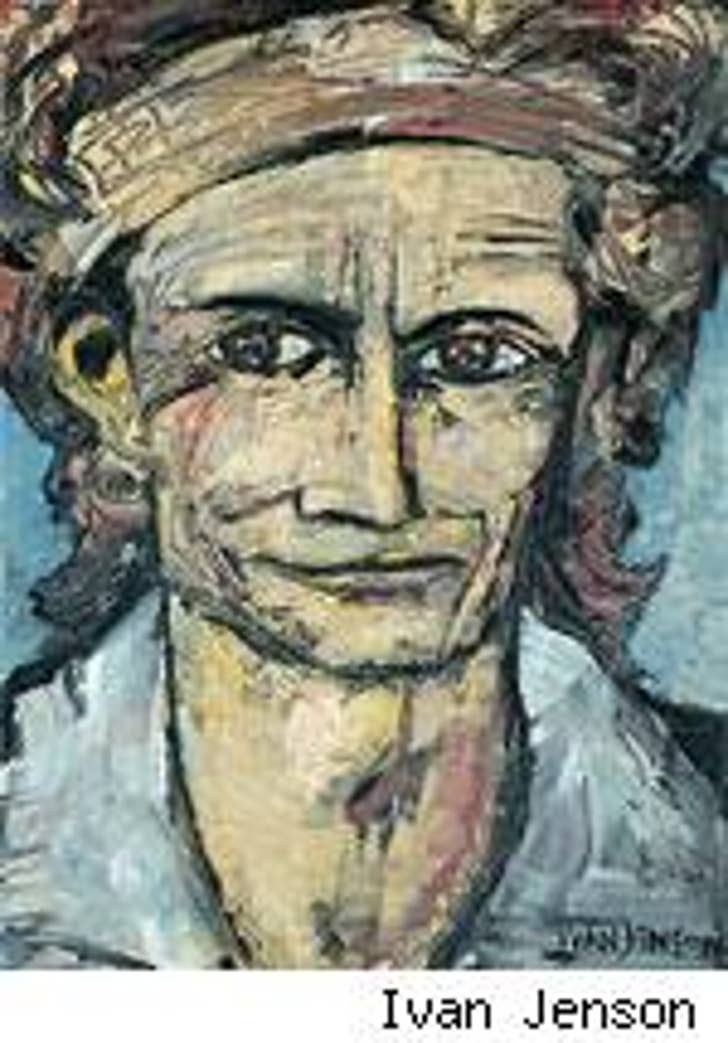 This is not an actual photo of Keith Richards, though you'll agree he hasn't looked this good since, perhaps, never. It's an Ivan Jenson painting, one of many (including portraits of Jack Nicholson and Kurt Vonnegut) that are being auctioned at MansionArt.com. ... Sources tell TMZ that Delta Burke has bowed out of Del Shores' "Sordid Lives" TV series for LOGO because of a "family matter" -- and is being replaced by Caroline Rhea. Rue McLanahan is also joining up. ... We hear that Jason Lee will be hosting a photography show December 8 at Plantation Venice featuring the work of Meeno Peluce, who just happens to be Soleil Moon Frye's (yeah, Punky) half-brother.