TMZ caught up downtown with Lance Bass and his new guy and after we bade Lance farewell, our cameraman slightly dropped the name ball, saying, "Goodnight, Lance's boyfriend."
The photog then awkwardly tried to pry a name out of him, but he wouldn't bite. 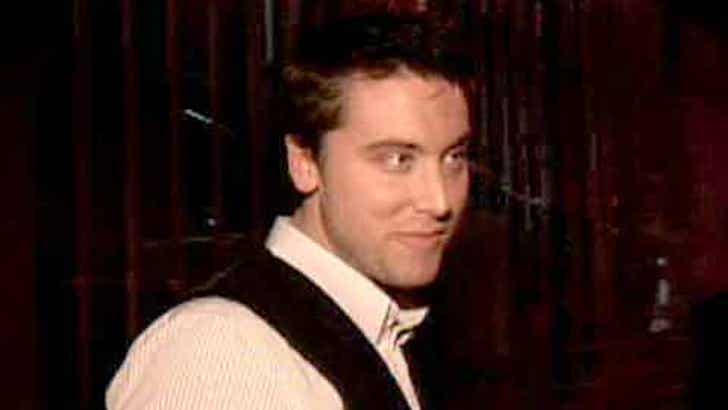 For the record, the young fella's name is Ben Thigpen. Ben, Ben, Ben.