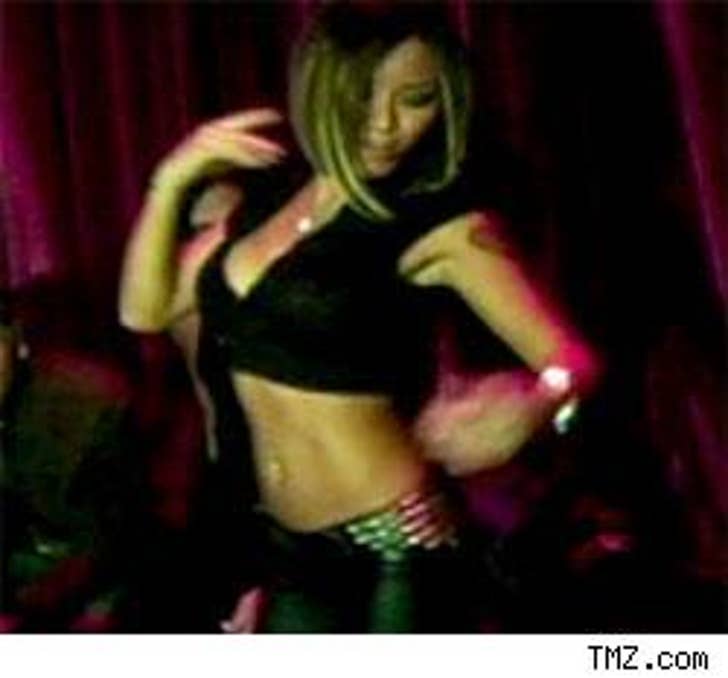 It used to be that celebrities shot back at any report that said they were gay. Now, Tila Tequila is pissed that someone is calling her straight. We've come a long way, baby!

The queen of MySpace has written a blog in response to a Page Six article that claims she is a "closet straight." The article cites a source who says that Tila is difficult to deal with on her MTV reality show and that she has had a boyfriend for over a year. Scandalous!

Tequila, who says she is bisexual, responded on her website by saying the accusations are absurd and made up. Who knew being called straight would cause so much drama?! She also added, "There were no TAKES seeing how it's a reality show."