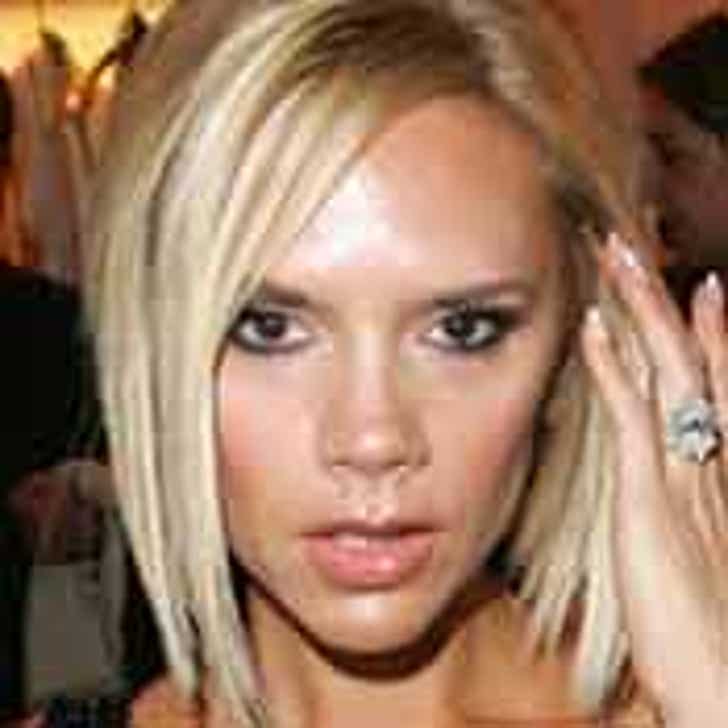 Posh Spice has high standards -- when it comes to her fans. It's not enough, apparently, to know all the lyrics to the Spice Girls songs. The real, loyal fans, cry or pass-out, says the ultra-thin singer in her Vlog. Extra points if you require medical treatment. "I think that is a good sign, it shows real determination as a fan," says Victoria. Have the paramedics on standby. The Return of the Spice Girls tour starts tonight in Vancouver.

Fresh Prince Not That Talented? 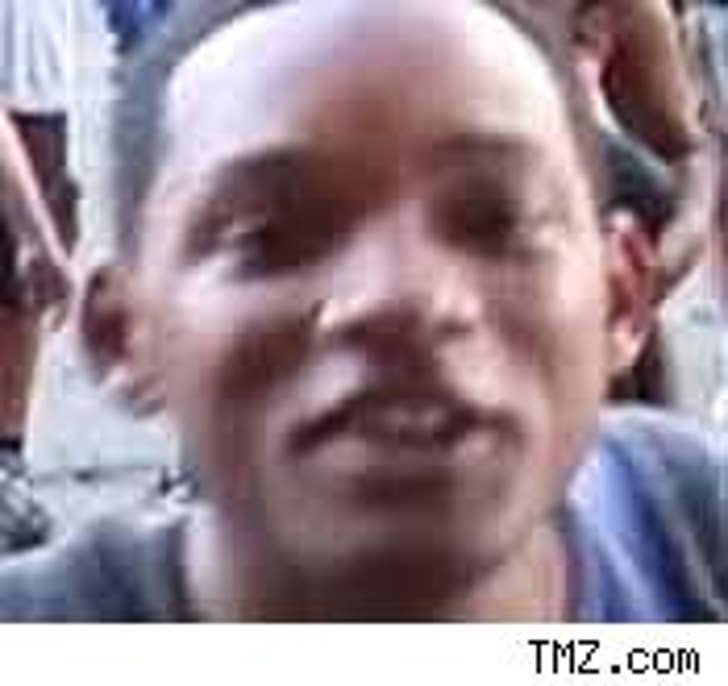 Talk show host Montel Williams is a bully and thinks he's a big star. The gabber terminated an interview because he didn't like a Savannah Morning News reporter's question. Back at the hotel, Montel (with his bodyguard) confronted the reporter (a 17-year-old high school student intern), who was covering a more important beat, and said "Do you know who I am? I'm a big star and I can look you up, find where you live and blow you up." Looks like Montel needs to pay a visit to Dr. Phil for his anger problems, or have Sylvia Browne look through his soul.

Fauxality star Brody Jenner tells People he and LC are still just friends. So much for "true" love. ... The Osbournes cleaned house this weekend with a two-day charity auction of their junk. Metalheads and society snobs turned out for a chance to take a bite out of the squeaky couple's personal items. The garage sale generated more than $800,000 for the Sharon Osbourne Colon Cancer Foundation, reports the NY Daily News.