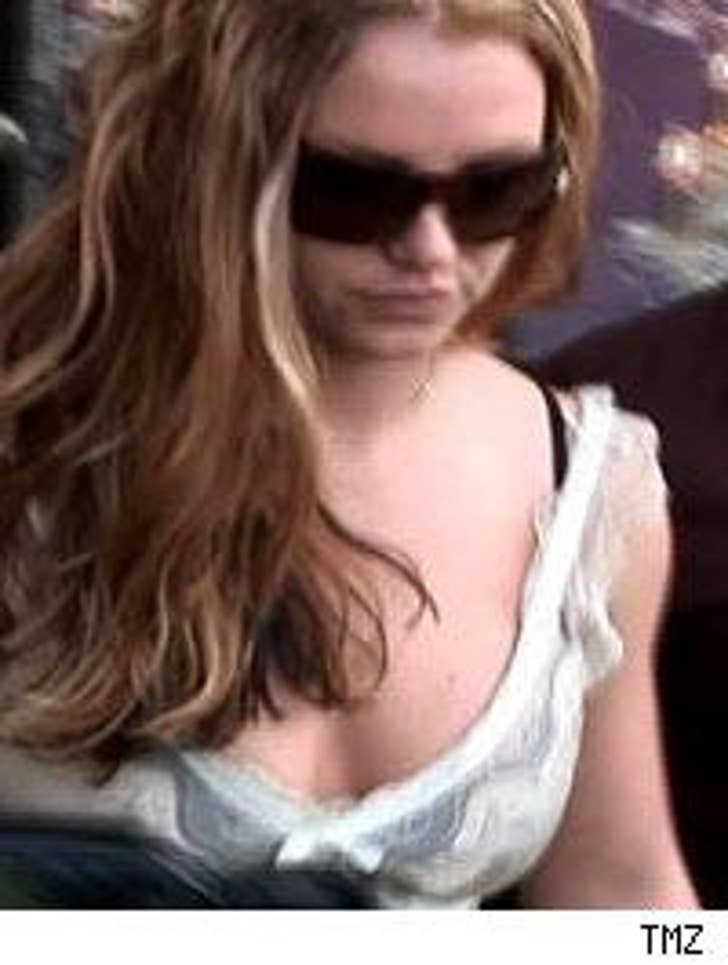 As usual, Britney Spears was going to bail on her music video shoot -- until her record label threatened to use the dancers and location for a younger, rising starlet.

Page Six reports that the BritBrit was supposed to show up at Social Hollywood to shoot the video for "Pieces of Me," but was, of course, hours late. (TMZ was watching and waiting that day.) When it looked like Spears was going to be a no-show, Jive decided to refit the set for another pop act, Samantha Jade, and her single "Eyes on Me."

When Britney heard what was going on, says the Post, she finally showed up -- twelve hours late. 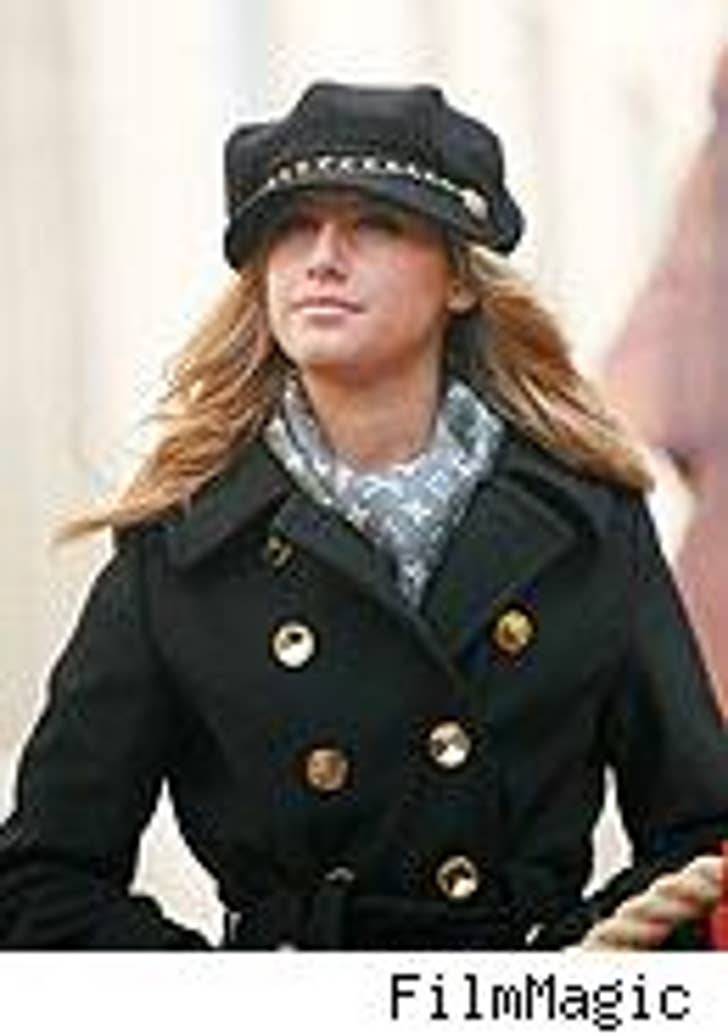 TMZ caught Ashley Tisdale trying to hide her nose with a little dog last week, and maybe now we know why she was so eager to bury that beak -- she was about to get it lopped.

People reports that the Tizz got the Ashlee Simpson treatment last Friday, getting rhinoplasty, and she tells the mag that she had to have a deviated septum fixed, a condition she's had since birth. She even had two small fractures on her nose as a result.

She's recuperating at home in L.A. and says she hopes it's "the only time I ever have to go through something like this."

Nicole Richie and Joel Madden, about to have a child of their own, handed out over $200,000 worth of baby gifts to expectant moms in L.A., an impromptu shower put on by their Richie Madden Children's Foundation. ... When her husband Guy Ritchie's film "Revolver" needed some edits after getting savaged by critics in the UK, who did some of the cutting? Why Madonna of course, who also tells Rush & Molloy that Guy wears the kilts in the family. ... Deanna Durbin, star of "Lady on a Train," turns 88 today. Marisa Tomei turns 43. So who'd ... no, that just wouldn't be right.