Harvey Levin is "not American" -- at least according to Janice Dickinson. 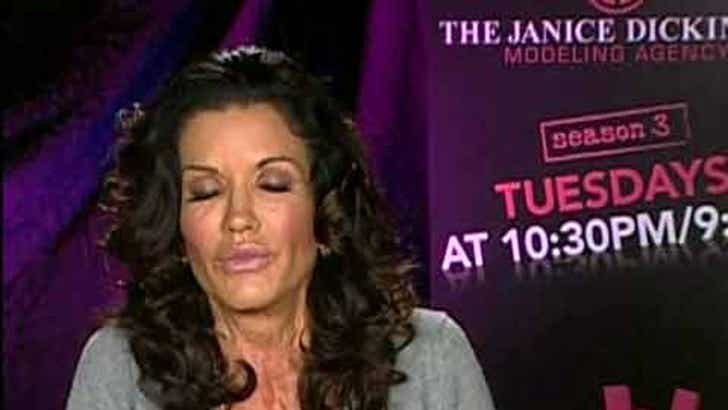 The attention-starved supermodel-turned-reality wreck, who last month publicly threatened to cut off a competitor's breasts and eat them, took TMZ's fearless leader to task Wednesday for having a "tacky, tasteless show." Whatever you say J-Nasty.

Janice's biggest gripe: "(He) has a bunch of photographers running around southern California, sticking cameras inside cars so they can purposely get photos of people not wearing underwear."