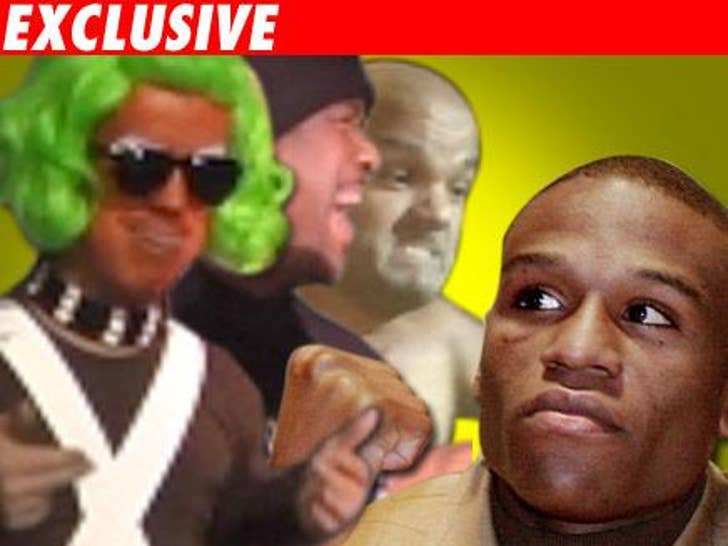 Boxer "Pretty Boy" Floyd Mayweather used the word "midget" to describe his upcoming opponent in a Las Vegas bout, and now the Little People of America and little performers in Las Vegas are up in arms. Low blow! 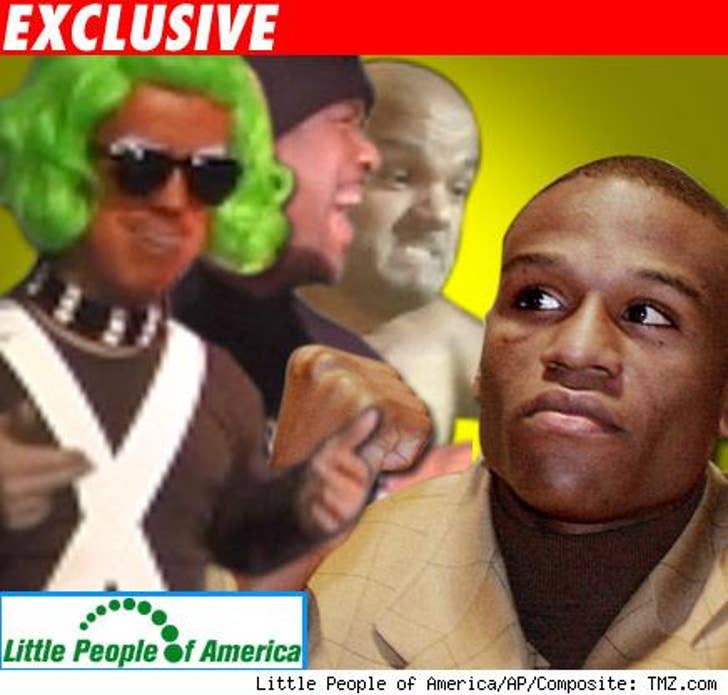 TMZ spoke to a bigshot at the LPA, V.P. Gary Arnold, who told us, "Historically, the word 'midget' has evolved to be a derogatory one, and it is clear that the way the word was used in this instance is exactly that."

In addition, TMZ also obtained an open letter to Floyd from Wee Matt McCarthy, a performer at Beacher's Madhouse. Matt says, "If I wasn't busy performing this weekend in Miami at Club Cameo...I'd kick his ass myself on behalf of all the little people in the world if I ran into this guy. What he said was disgusting!" *ding, ding!*