Saucy "Entourage" actress Debi Mazar was outside of the Heineken bash, where she unveiled her plans for the holidays. Debi and hubby Gabriele Corcos are gonna "sleep, have sex and drink." Don't forget to wrap the presents! 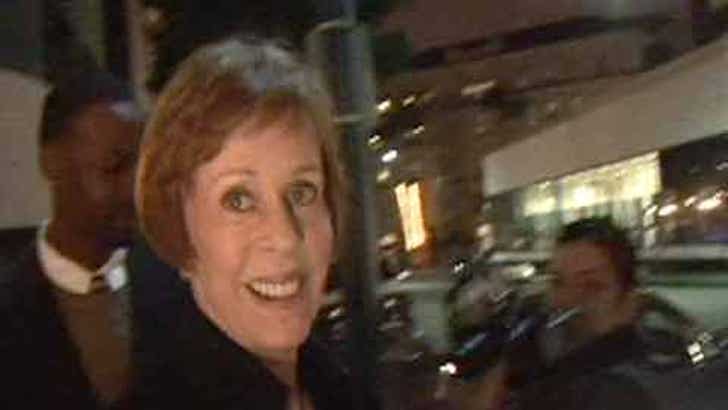 Also in L.A: Nick's chick Vanessa Minnillo found someone to show her out, Brandon Molale announced his plans for getting on TMZ, and TV comedy empress Carol Burnett showed up at Mr. Chow.

All this and more in today's "I'm So Glad We Had This Time Together" edition of Star Catcher!