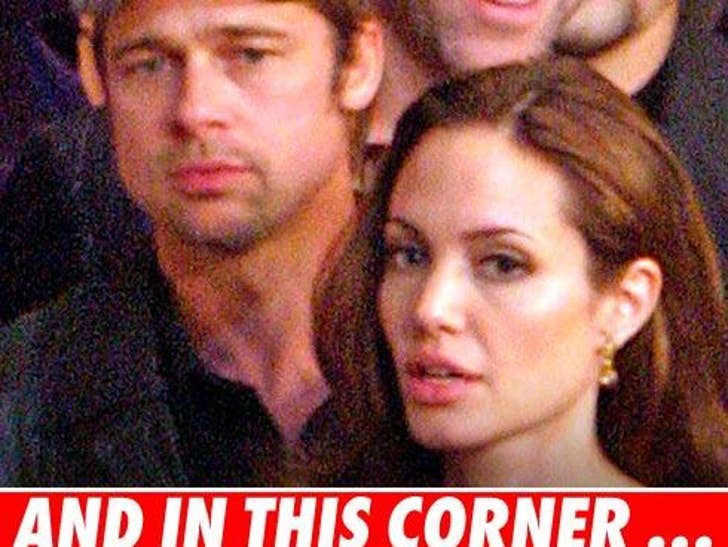 The Brits -- the British, not multiple Britneys! -- were out in force in Sin City for the big title fight between Floyd Mayweather and Ricky Hatton, and there was as much fight outside the ring as inside. 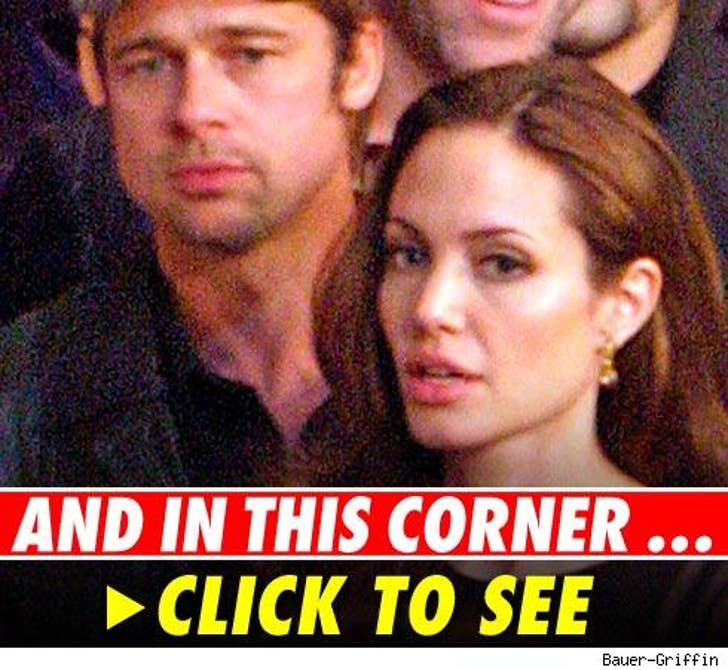 TMZ sources at the fight say the Brits booed the "Star Spangled Banner," and a holy commotion went up for Tom Jones' rendition of "God Save the Queen." Meanwhile, Kid Rock counterpunched with "Born in the U.S.A." when Mayweather entered Jet nightclub at The Mirage for the after-celebration of his tenth-round KO.

Pretty Boy Floyd, for his part, celebrated in grand fashion, and we're told he ordered up five bottles of Perrier-Jouet champagne.