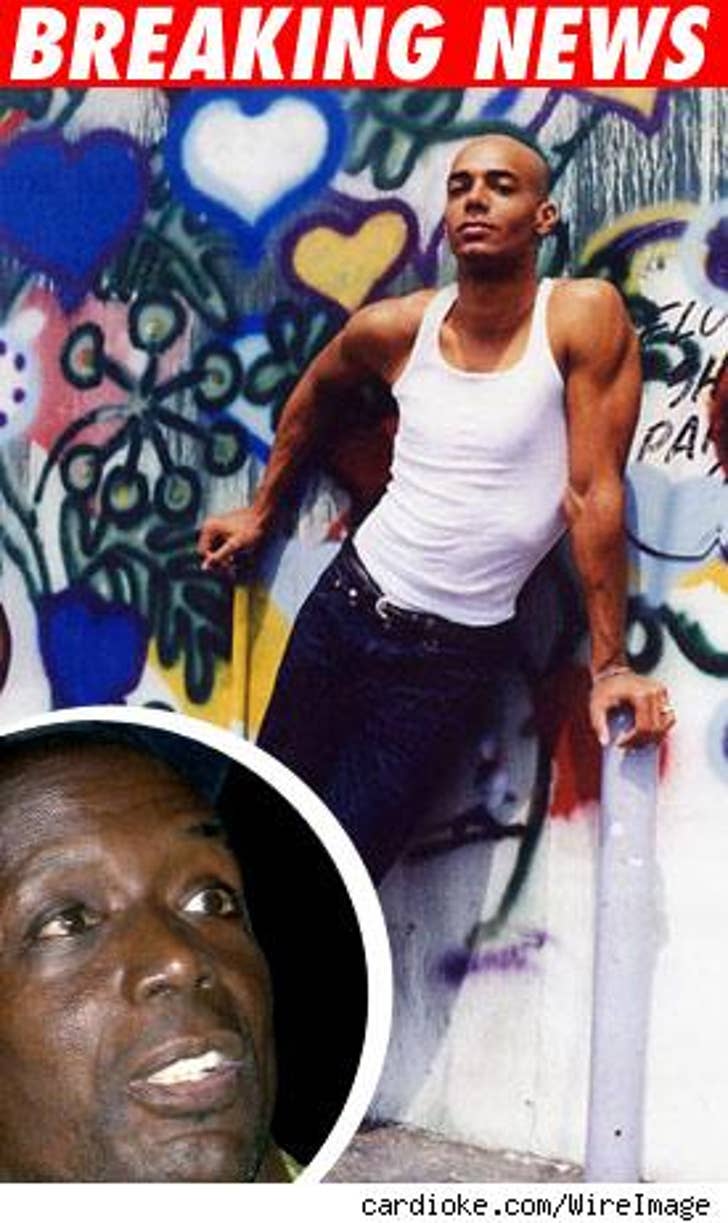 The former manager of the heir to an exercise empire is suing, claiming Billy Blanks Jr. used and abused him -- and it's all about karaoke. We'll explain.

Anthony Riccio says Billy Jr. (yes, his dad invented Tae Bo) wanted to launch a singing career, so of course they made an "oral" agreement that Riccio would manage him. But, in the suit filed today in L.A. County Superior Court, Riccio claims Blanks Jr. and his company were a hard sell "due to the age of the Defendants and the content of their music not being in the right demographic target market."

But -- brainstorm! Last year, Riccio claims he and Billy Jr. merged singing, performance, dancing and karaoke into a fitness exercise. Billy called it "Karaokecise," but Riccio came up with the name, "Cardioke." Talk about taking advantage of the family business!

Riccio says he pushed and pushed the concept, even getting Billy Jr. booked on "The Ellen DeGeneres Show." In the end, Riccio claims his 30% profit participation was not honored and all Billy the younger offered up was $900. So he's suing for "fraudulent, despicable conduct done with malice."

Feelings, nothing more than hurt feelings.