The place to be in New York this weekend wasn't Butter or Marquee or Tenjune -- it was the brand new Apple store on West 14th Street. For the love of Jobs! 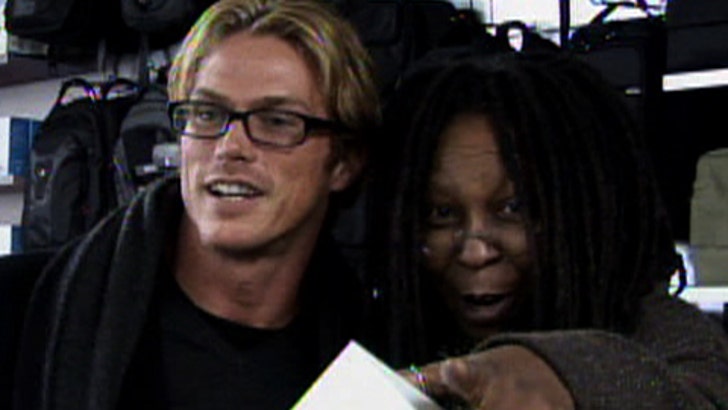 Fresh copping a plea in her DUI case, Vivica A. Fox was also geeking out in NY, spotted leaving a Dell store in midtown -- though she wasn't too talkative. And for once, we spotted Ice-T and his usually spanktacular wife Coco, not talking about her booty.