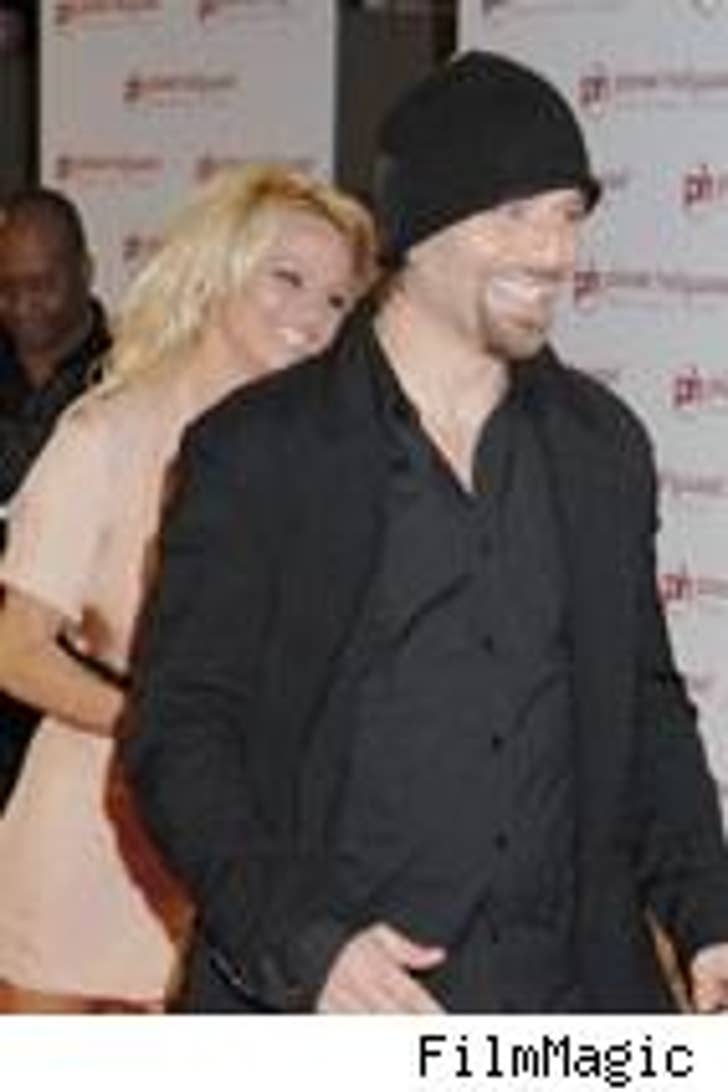 Everyone's already seen everything they need to from these two on tape, but apparently Pam Anderson and Rick Salomon feel the need to bare it all again on TV.

Us reports that the couple is going to produce and star a reality show for E!, with their partying in Vegas clubs and - record scratch - work with homeless people part of the show. Pammy and Rick - both best known for their work with Tommy Lee and Paris Hilton, respectively - were married in October.

"Think Nick Lachey and Jessica Simpson's show, but with a crazier family life," says an insider to Us. Tastes like chicken? We're just askin'. 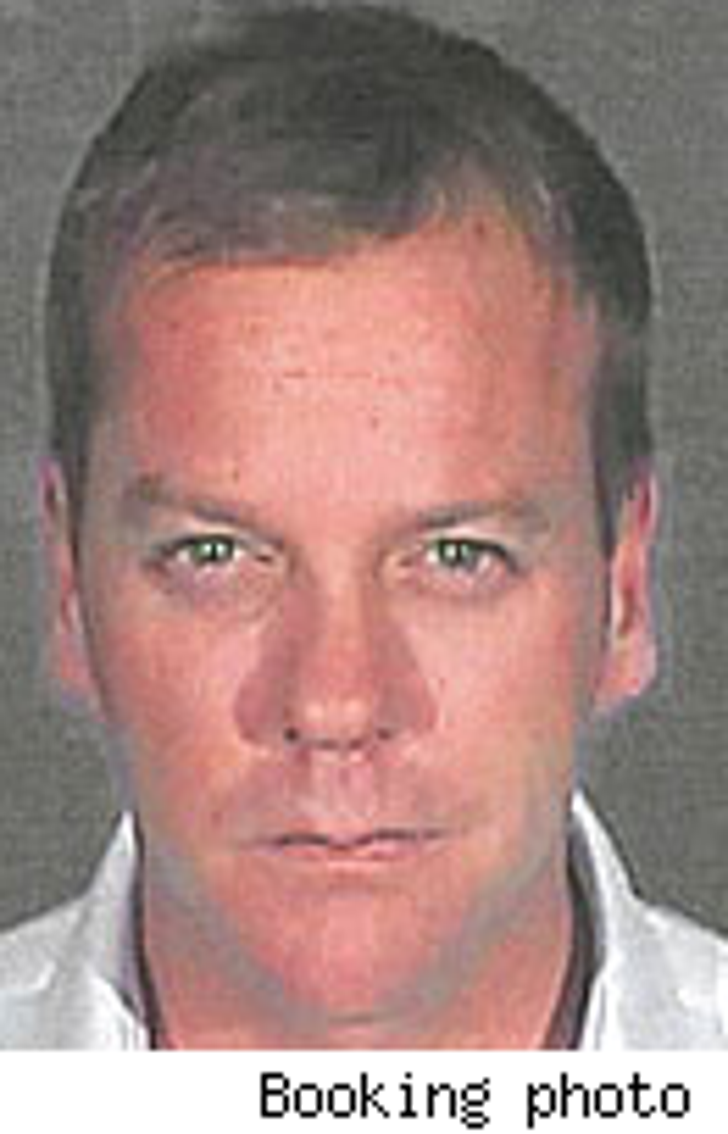 Kiefer Sutherland might find jail a bit lonely, but he's got plenty of company -- on paper, at least.

People reports that the "24" star, who will be spending the holidays -- and about a month more -- behind bars, is getting a ton of mail from his fans. "Easily more than 100 letters a day," says a Glendale City Jail rep. Sutherland is serving time for his second DUI conviction.

Still, his only visitor thus far -- after a week -- has been his lawyer.

Vegas Confidential reports that Mr. and Mrs. Beckham were guests of none other than the Spearmint Rhino in Sin City, the infamous strip club. "When Beckham walked in," says VC, "the scene looked like a jail break." ... Michael Jackson could be forced to tour to raise some cash to pay off his mounting debts, says FOX News. He's in talks, supposedly, with AEG Live's Randy Phillips to go on tour in late spring 2008.