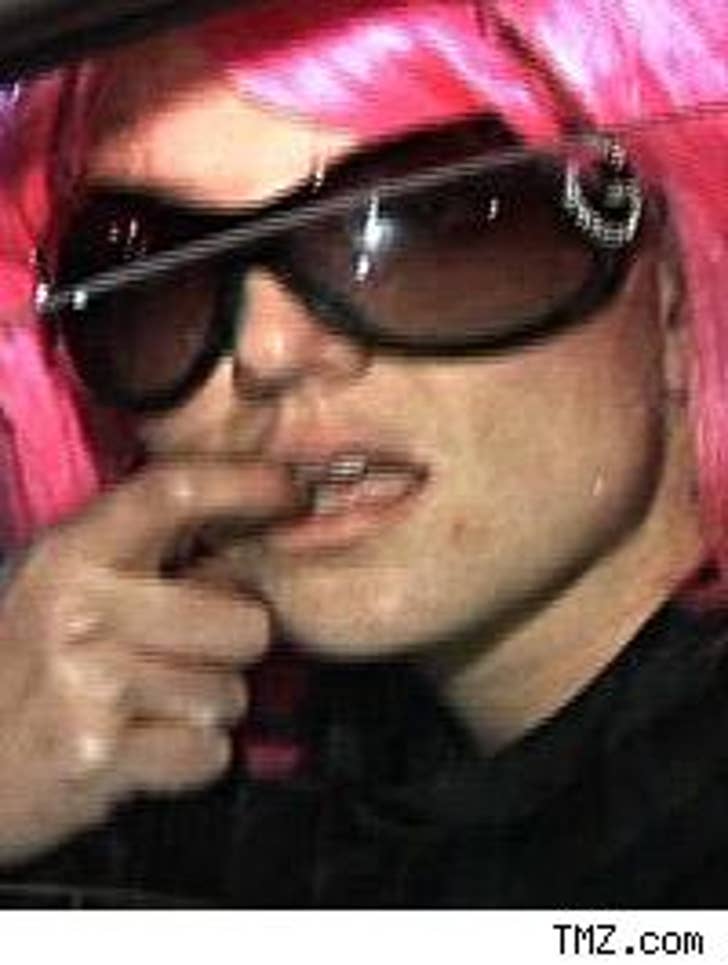 She's done just about everything else, so why couldn't Britney Spears be the Virgin Mary?

Us reports that BritBrit is being courted for the role of Jesus' mama in an upcoming film called Sweet Baby Jesus, a satire of the nativity story. In it, Mary is a pregnant 19-year-old who doesn't know how she got knocked up, living in a place called Bethlehem, Maryland.

Says the film's producer, Philippe Rebboah, "I had to convince my partners because they were like, 'Oh, no. Britney?" Oh, yes. 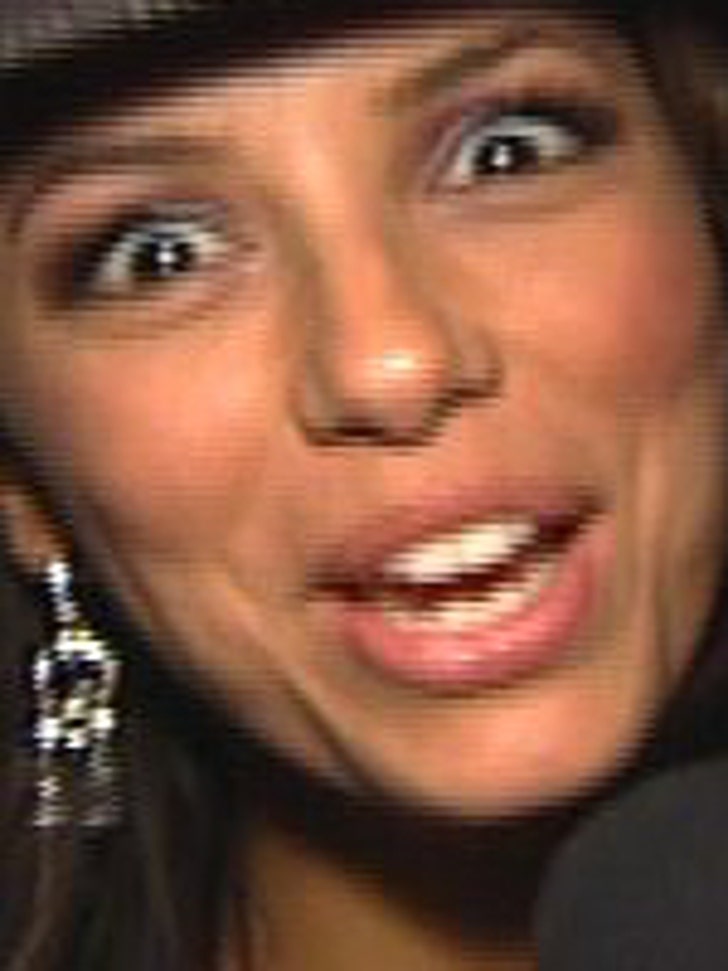 Eva Longoria and Tony Parker are trashing reports of infidelity in their marriage, their rep calling the whispers "completely, 100 percent false and untrue."

In a statement to People, Parker said, "I love my wife. She's the best thing in my life, and I have never been happier." Meanwhile, Eva tells the mag, "Tony has been nothing short of the perfect husband."

Longoria and Parker were married this past July in France.

Party Favors: Ashlee Reads to Kids – And Isn't Even With Them ... The Real Story Behind Bow Wow's Hospital Trip

We're told that Ashlee Simpson, as she did last year, lip-synched read "The Polar Express" to sick children at an L.A. hospital yesterday – and, through the magic of High Speed Conferencing, read to even more at a Ronald McDonald House remotely. ... Remember Bow Wow's post-concert collapse last week? It wasn't really exhaustion that put him there – MTV learns that it was a severely cut finger that he got during a backstage tantrum. "Things were promised that were not there," he says. "It's not because of exhaustion, either. That's B.S."