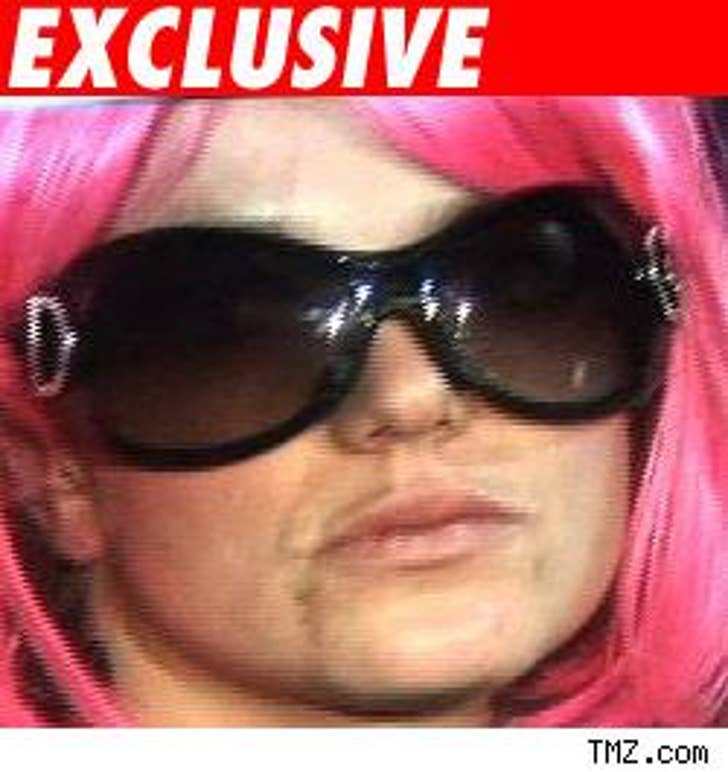 KFed's lawyer is fed up with Britney Spears, and we're told he's going in deep -- for sanctions!

Sources connected with the case tell TMZ powerhouse lawyer Mark Vincent Kaplan is furious that Britney was too sick to depo yesterday morning but not too sick to party in the evening. We're told plans are underway for Kaplan to ask Commissioner Scott Gordon in the custody case to bar Britney from asking for anything more than she already has under court order.

Kaplan could ask for other penalties, including attorney's fees. He could also ask that Brit be held in contempt, but we're told he probably won't go there.