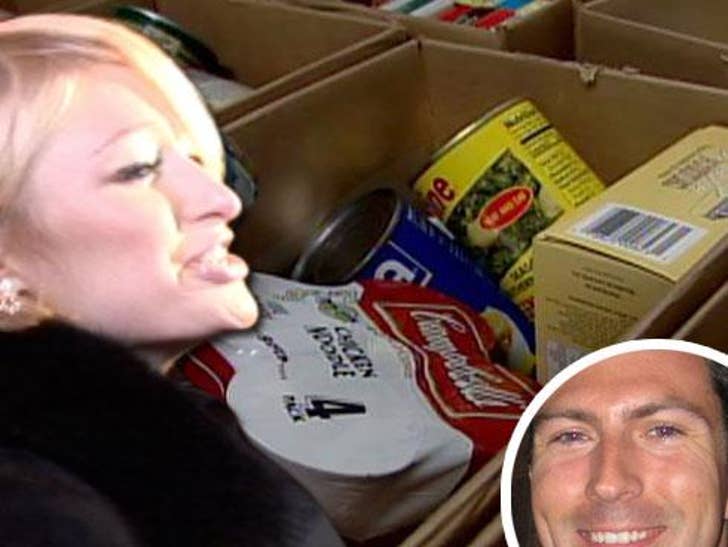 Paris Hilton is a giver -- sorta!

On "Larry King Live," the ex-con/heiress swore she was going to use her "celeb" status for good. Now there's a campaign that encourages average folks like us to donate food at any Hilton hotel in the U.S . and have it distributed to local Salvation Armies or churches. Only thing is -- Paris has nothing to do with it. That's not hot! 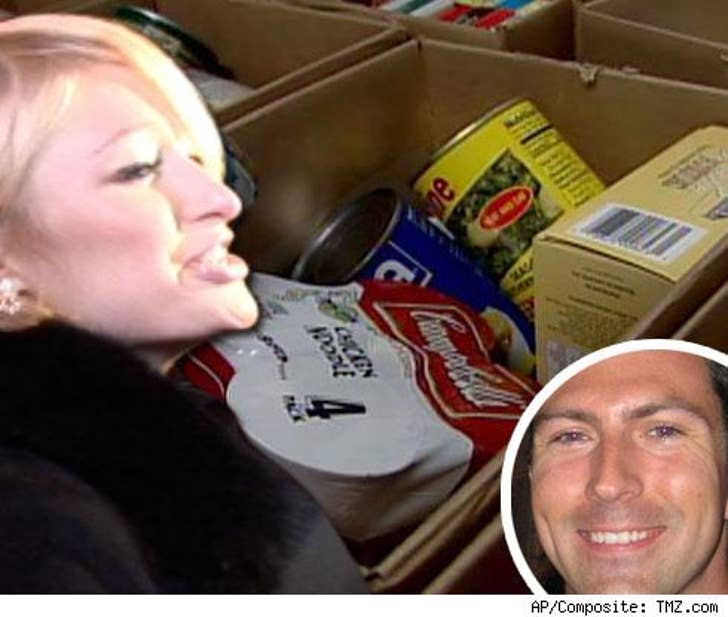 While it's being called the "Paris Hilton Holiday Food Drive," the campaign was actually organized by Mark Dice, the writer of the Resistance Manifesto and leader of the right wing Christian group The Resistance. Mark's inspiration? "She said she would use her celebrity to help those less fortunate," says Mark, "which she hasn't done, so I decided to give her some help." How big of you.