For Pauly Shore, saving his swimmers is on the same plane as going green and conserving water. 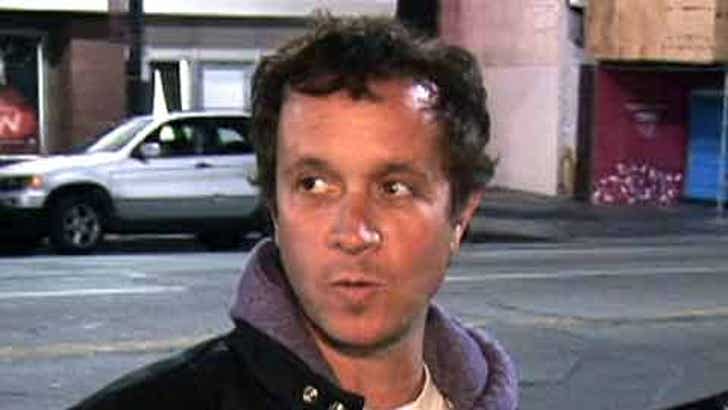 TMZ caught The Weasel outside of Katsuya in L.A. last night, where before giving out roses to two male cameramen, he went on about the importance of saving more semen ... and he wasn't talking sailors!

Shore was also excited to finally put water in his pool. That's the same pool he had to drain after neighbor Wes Craven (yes, he of "Nightmare on Elm Street" fame) claims it caused a landslide and ruined his backyard. Might be a little late in the year for a pool party.