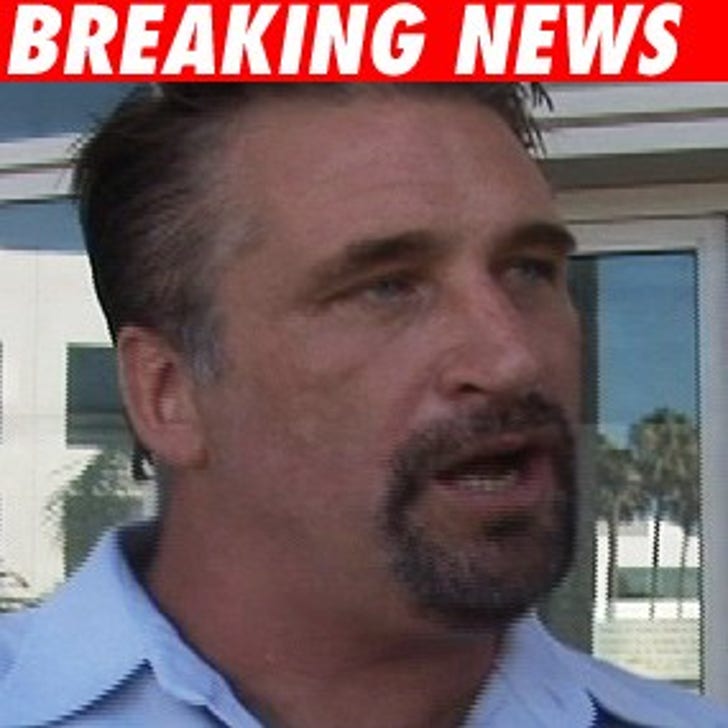 Daniel Baldwin is on the run from authorities ever since missing a court date last Friday, and he has still not surfaced to face the judge for bailing on his progress report hearing.

We're told Baldwin was OK'd by the court to be in Toronto shooting a movie until December 3rd. His hearing was on the 7th. He was a no-show. This week, his attorney claimed it was all a misunderstanding -- Baldwin notified his probation officer that he would be out of the country and would miss the hearing. Problem is -- you gotta talk to the judge!

A judge is the only person who can give permission for someone to miss a court hearing, not a probation officer. That aside, even if he did call, where is he now? You'd think he would have been in court first thing Monday morning to clear up the warrant.

Reps for HBO, the film's producers, tell TMZ shooting wrapped on December 3 -- and they haven't seen him since. Then where the hell is he? As Britney has proved time and time again, judges don't like to be ignored!