Wesley Snipes has given up on outrunning paps, now he's just trying to mess with their heads! 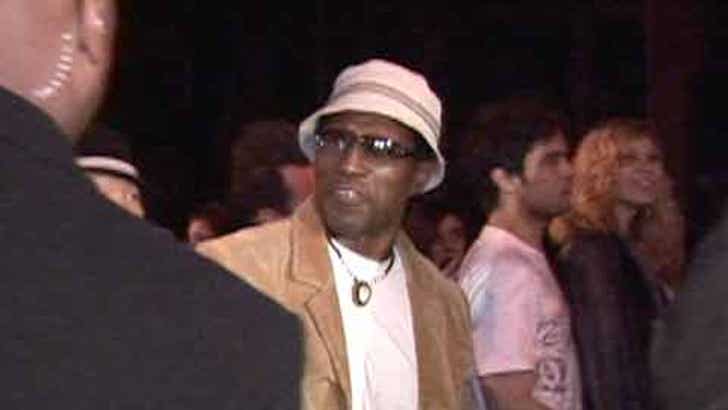 TMZ caught Snipes going in to Goa nightclub in Hollywood wearing a white bucket hat and corduroy jacket last night -- but when a white-bucket-hatted, corduroy-jacketed-man exited the club, it wasn't Wesley!

Snipes tried to sneak out wearing another man's clothes -- a move less convincing than Noxeema Jackson in "To Wong Foo Thanks for Everything, Julie Newmar."