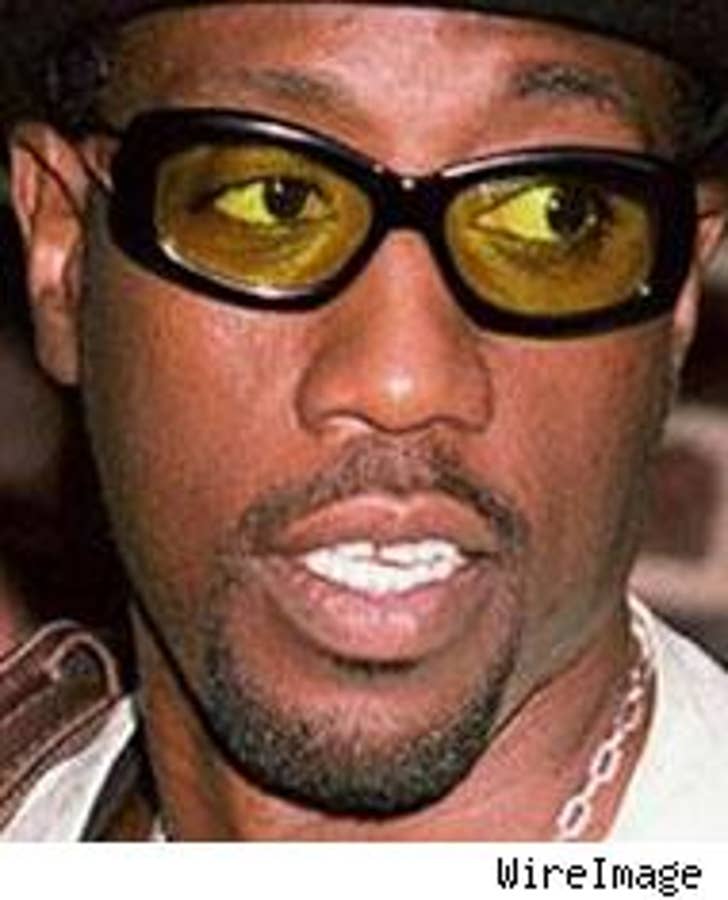 The action star who was once in high demand could be facing some time in the slammer for 8 counts of tax fraud, as reported in Entertainment Weekly. Snipes says the way his real life drama has played out creates the illusion that he is "irresponsible, dangerous, guilty ... an evil dude."

Continuing to blame everyone else for his failures, instead of himself, Snipe says the reason his last "Blade" film was such a flop was because he was treated like "hired help" and the victim of "systematic racism." Snipes' trial is set to begin next month, and he can face up to 16-years in jail. Too bad Snipes isn't the one writing his scripts now.

Wacko Jacko Given a Break

Michael Jackson can't "Blame It on the Boogie" anymore, he's in a "Dangerous" situation. With all his legal woes and those face masks, MJ is at risk of losing his Neverland Ranch, which is enough to make him "Scream." Debt.com has generously offered to bail the King of Pop out of a deep hole -- a $23 million hole to be exact (via celebritybabylon). Only catch "This Time Around" -- Jacko will need to sign on the line and be the official celebrity sponsor for Debt.com. A small price to pay to keep the carnival rides running and the animal farm clean.

Angelina may think Shiloh's the "outcast," but Forbes Magazine thinks she's number one. The latest addition to the growing Jolie-Pitt clan topped the list of the most influential infants in Hollywood. Suri Cruise came in a close second.