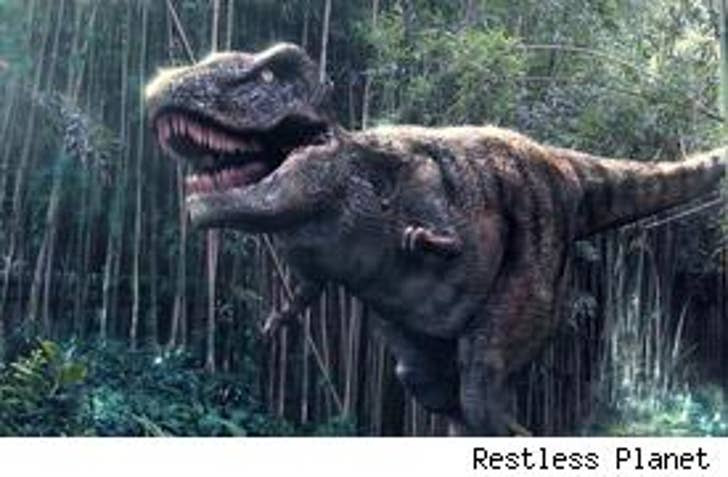 The country of Dubai has decided to forgo the boring old use of rodent-themed animatronics. Instead, the country is going Dinotastic!

Dubailand is opening "Restless Planet," a trip 100 million years back to the prehistoric world. Using the robot expertise of Tokyo based animatronics team Kokoro, "Restless Planet" has created real-life creatures of the Jurassic era. The entire "planet" is housed in a 75-meter dome.

Of course, it could all go haywire if the robot dinosaurs escape. Don't surprised if you see Jeff Goldblum hanging around.