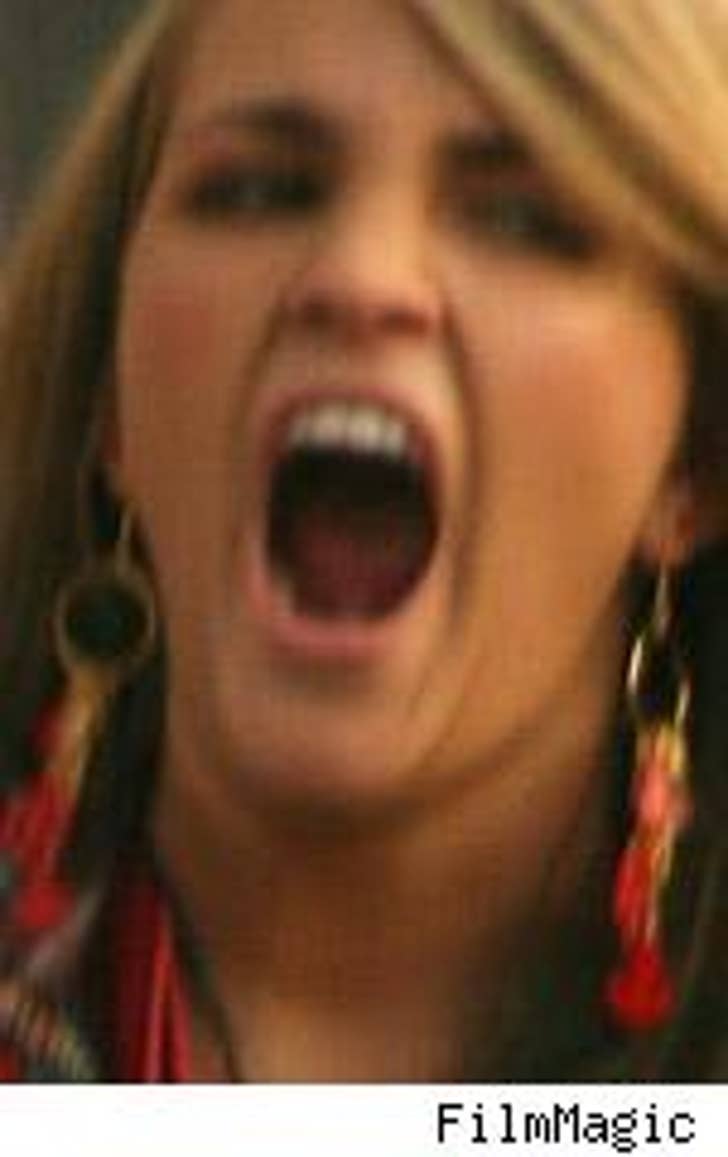 Is there a shotgun wedding in Jamie Lynn Spears and Casey Aldridge's near future?

Not so fast, if Casey's uncle, Odus Jackson, who TMZ first spoke to on Wednesday night, has it right. They're hardly ready to "sit down and talk to the media ... they haven't gotten their heads together yet," much less get hitched. Uncle Odus, who's become a de facto mouthpiece for Casey, also tells People he hopes they won't make "another mistake," by getting married. 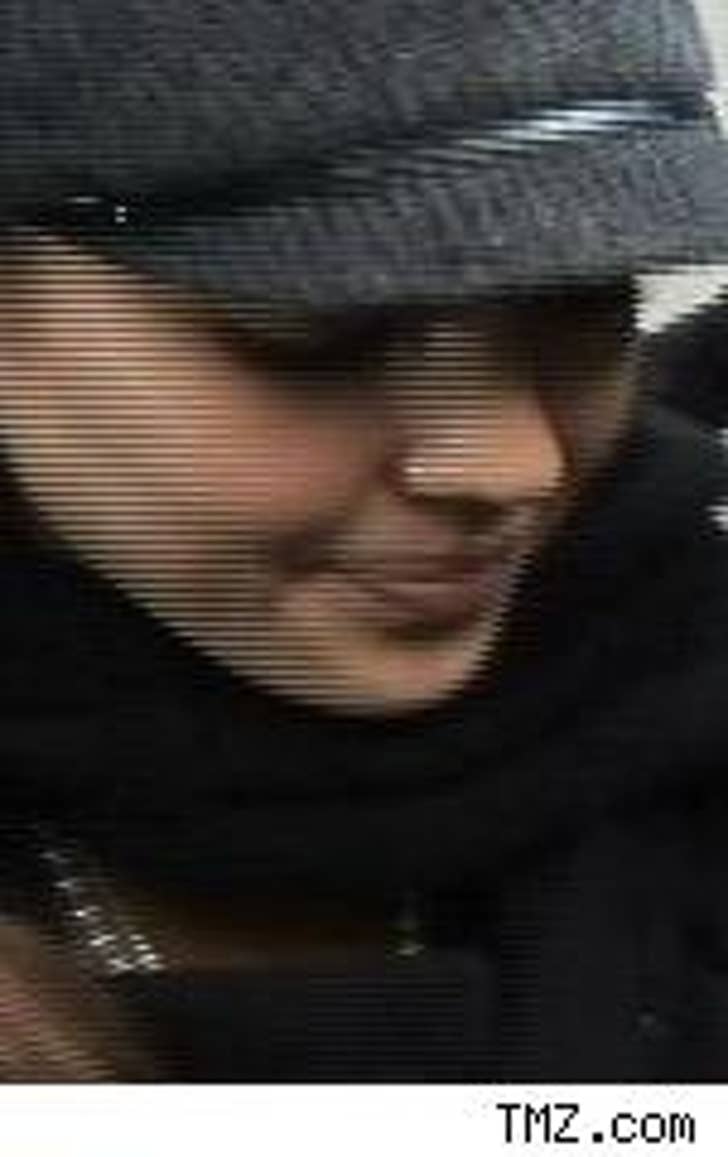 Speaking of expectant couples who won't be getting married ... Jessica Alba and Cash Warren aren't in any imminent danger of walking down the aisle.

And, according to Us, that's because Jessica "doesn't want to be pregnant in a dress!" Still, as a mag source points out, "She wanted to get married, but Cash wasn't ready," just before she broke up with the world's luckiest man back in August.

A source tells TMZ that comic-Koi-fanatic David Spade gave an astounding $100,000 to Brad Pitt's charity, Make It Right, which is helping to build housing for Katrina-displaced New Orleans residents. Pitt told the "Today" show this morning that Make It Right is "working" in the still-ravaged Lower Ninth Ward. ... Actress Amanda Bynes, as MomLogic reports, could teach the LiLos and Brits something about how to deal -- namely, not drinking, which she says she doesn't. ... Vegas Confidential says that Michael Jackson is looking to host a party at a nightclub in Sin City, and he's asking for $100,000 for a couple hours of work.