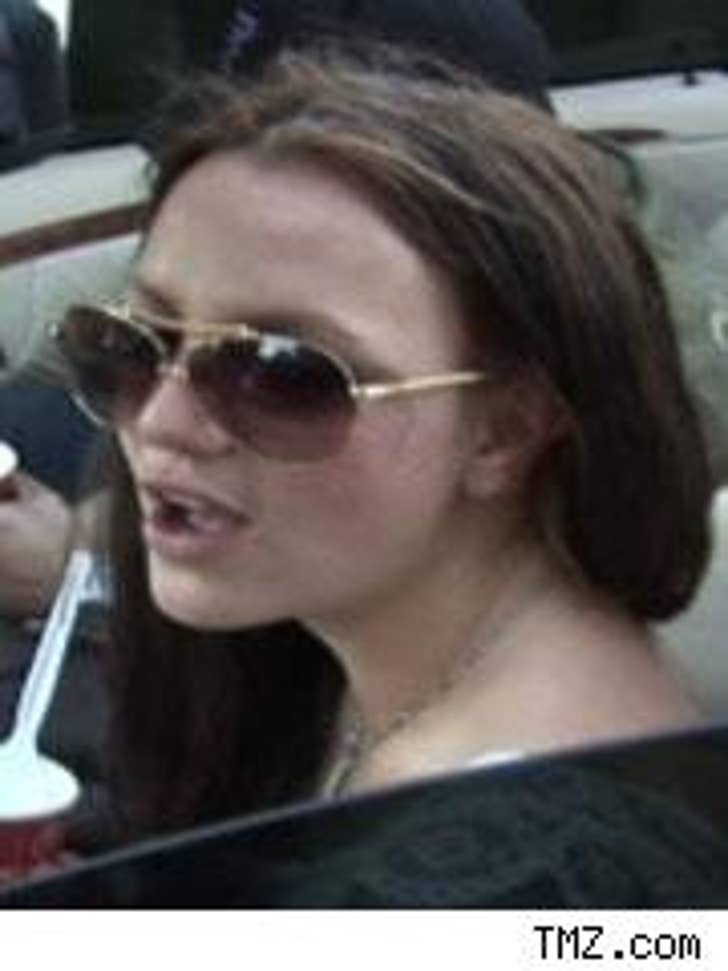 This'll make Britney real happy, y'all -- it turns out her mama Lynne may have told the K-Daddy about lil' Jamie Lynn's pregnancy before she told Brit-Brit! PopoD'oh!

Us reports that Lynne "mentioned" the pregnancy to Federleezy to "warn him that the media would be going crazy." But, says an Us source, Lynne "asked him as a favor not to say anything to anyone" -- until, of course, the OK! magazine piece ran.

This does not surprise any Spears family observers. "Lynne talks to him way more than she talks to Britney," says a source. Wonder if K-Fed will be dispensing any advice to young Casey Aldridge?

Borat and Ali G Are Dead 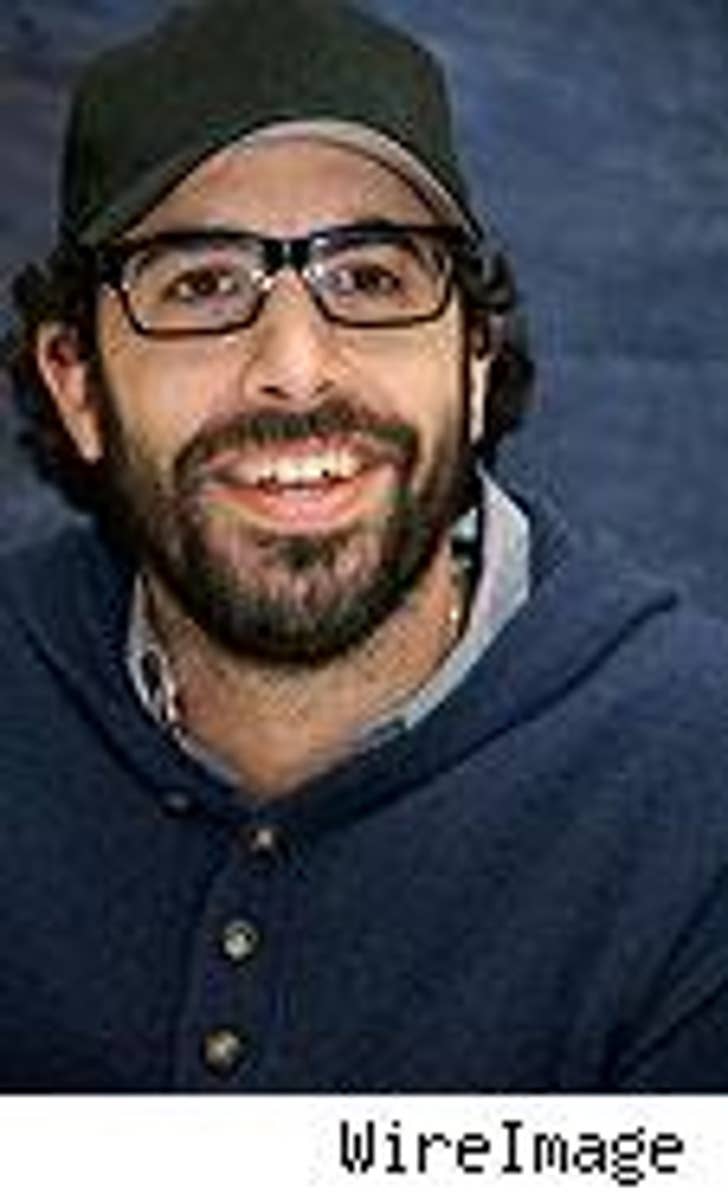 Yesterday, actor Sacha Baron Cohen killed off both a proto-rapper from the west suburbs of London and a Kazakh journalist who had recently made a tour of the United States. We don't like!

Cohen made the stunning announcement in an interview with London's Daily Telegraph. "Admitting I am never going to play them again is quite a sad thing," said Cohen. "It is like saying goodbye to a loved one ... with every new person who sees the Borat movie is one less person I 'get' with Borat again."

Cohen, however, spared the life of Bruno, a fashion reporter whose work will soon be seen on the big screen.

The bad-girl Philly anchorwoman who just allegedly slugged a cop and also sent around bikini pix of herself to a married pal could be getting a chance at redemption. The New York Post reports that Playboy is mulling a "lucrative" offer to Lane to pose for an upcoming issue. ... Rapperista Remy Ma and her record label were sued for $20 million yesterday by a woman who was allegedly shot in New York by Ma. The suit claims that the label encouraged Ma to be a bad girl to promote the Remy Ma brand.