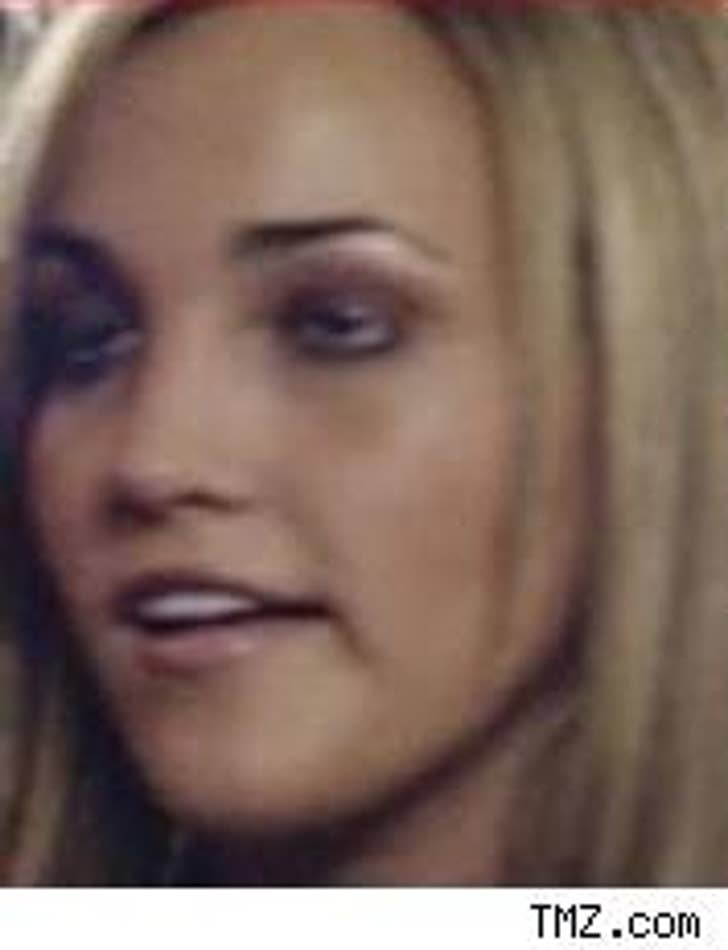 Could Jamie Lynn Spears and her pregnancy sway some votes in the race for the White House?

Apparently, GOP front-runner Mike Huckabee thinks so, because he decided to bring up the "issue" on the campaign trail. Huckabee told CBS News (via Us) in Iowa that he supports 16-year-old Jamie Lynn's decision to have her baby. Huckabee, a former Baptist minister, is a staunchly pro-life candidate. 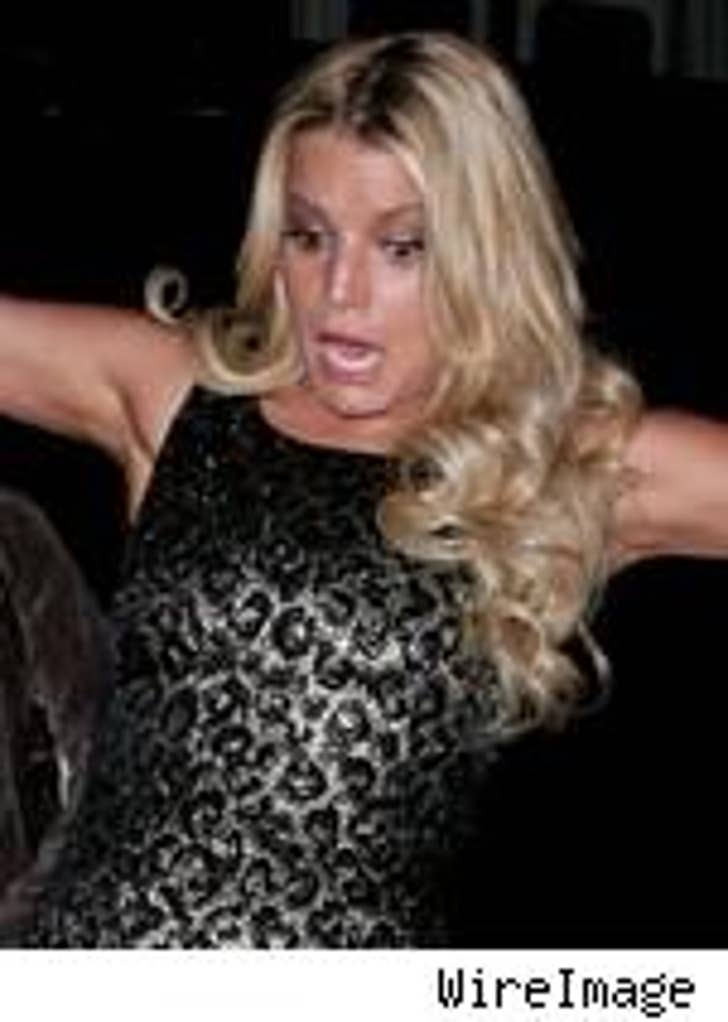 She may have been in the stands in Charlotte last night, but Jessica Simpson apparently kept out of sight so she wouldn't distract her boyfriend, Cowboys QB Tony Romo.

Romo had a much better game this week than last, when Jessica was very visible at Texas Stadium, prompting Romo's teammate Terrell Owens to joke that Jess was persona non grata at the team's games. After last night's game, a Cowboys win, Romo said Jess was at the game, but wouldn't say where she was. A few (male) fans and some foes even put on blonde wigs to try to distract Tony, but he kept his focus.

Nicole Richie and Joel Madden threw a gigantic holiday party for 200 kids in L.A. yesterday, reports People, passing out shoes and teddy bears to needy kids from Beyond Shelter. There was full face-painting and balloon animals, and Nicole even challenged the kids to throw pies in Joel's face ... Gatecrasher reports that all is actually well between Jennifer Lopez and her fashion line partner, Andy Hilfiger, and gearing up for the launch of J. Lo's new fragrance, Deseo, despite reports to the contrary. ... Giuliana Rancic, the TV anchor married to "Apprentice" winner Bill Rancic, tells CYInterview.com that they only see each other on weekends, but it's working out fine, because "we get to run errands that we typically don't like to run with each other." Okay then.