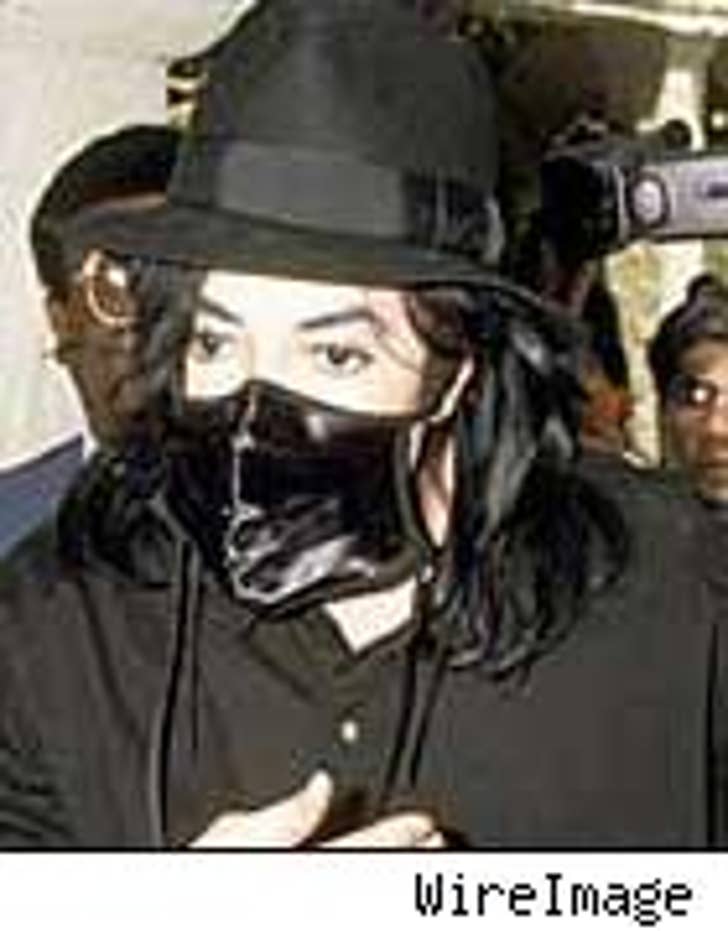 Maybe he's on Team Heather, maybe he's just jealous that Paul's still got a face, but Michael Jackson has a message for Paul McCartney on the 25th anniversary release of "Thriller" -- the song is mine!

FOX News reports that the new mixes on the re-release of "Thriller" are out, and Paul is nowhere to be seen on the new version of "The Girl is Mine." Jacko and producer Will.I.Am have scrubbed Macca out of the song, which was originally, of course, a duet. He's a real nowhere man!

Kanye West does a version of "Billie Jean," while Akon has his own rendition of "Wanna Be Starting Something." 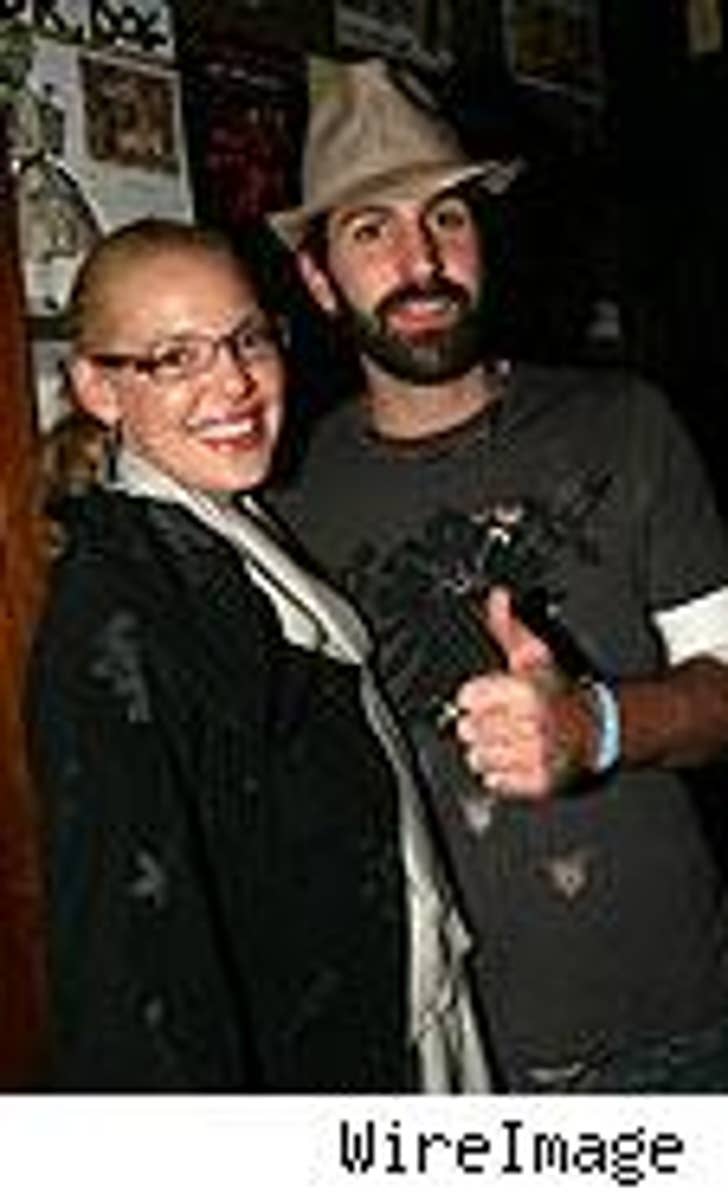 "Grey's Anatomy" star Katherine Heigl got hitched last night to Josh Kelley, and while plenty of the "Grey's" cast were there, including T.R. Knight, one guy wasn't -- Isaiah Washington.

OK! reports that the Oscar de la Renta-clad Katherine walked down the aisle to a song written for her by her now-husband, musician Josh Kelley, and that pal T.R. was a groomsman. Sandra Oh, Kate Walsh and Justin Chambers from the show were also there, says the mag, and the ladies celebrated Kate's last day of singledom with an all-day trip to the spa.

No word on when Katherine's last cigarette was smoked.

Jessica Simpson's star vehicle "Blonde Ambition" was originally going to go sraight to DVD, but instead had a short run in a few theaters in Texas. Well, as Perez Hilton points out, it crashed. It made a whopping $1,122 for the whole weekend, which is roughly a tenth of what "National Treasure: Book of Secrets" made per theater on its way to $45.5 million. ... The New York Post reports that the Olsen twins are actually asking PETA for forgiveness after the animal-rights group parodied MK and Ashley for their fur-love, calling them the Trollsen Twins.