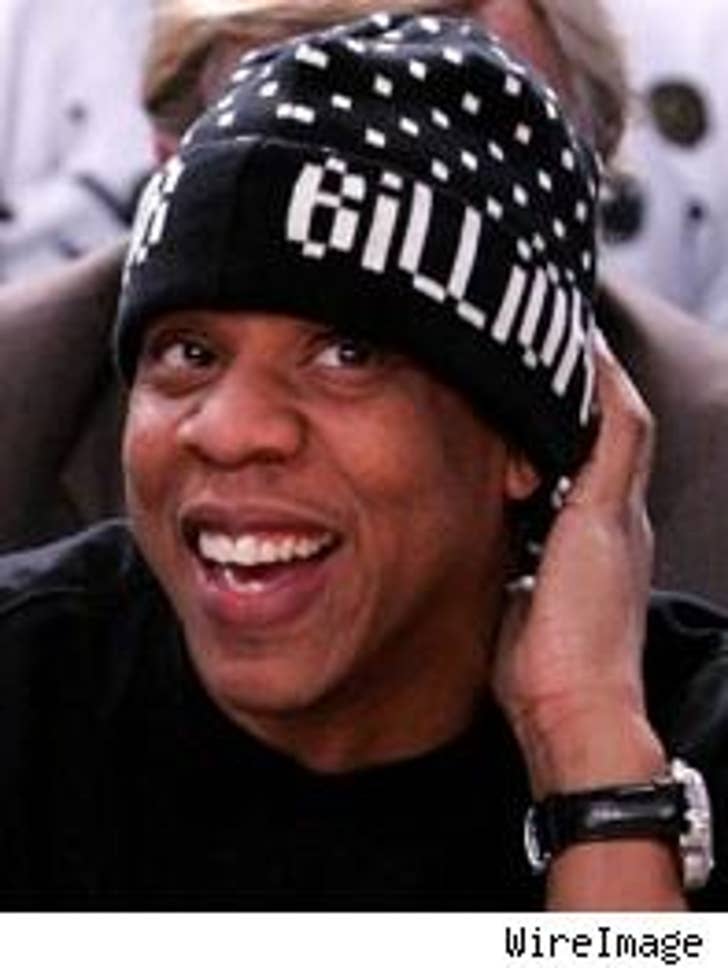 In a move rumored on-and-off for months, Jay-Z gave up being president of Def Jam Records -- to get back to being a rapper, and ... to open a hotel?

J-Hova announced on Christmas Eve that he'll be vacating his big corner office at Def Jam because it's "time for me to take on new challenges," according to a statement. He took over the top spot three years ago, and famously "retired" from hip-hop, though he came back twice to release new albums.

Jay's boss, L.A. Reid, says he's sorry Jay will be leaving: "He will nonetheless be missed in this executive capacity."

Real-Life "Gossip": Blake and Penn Together? 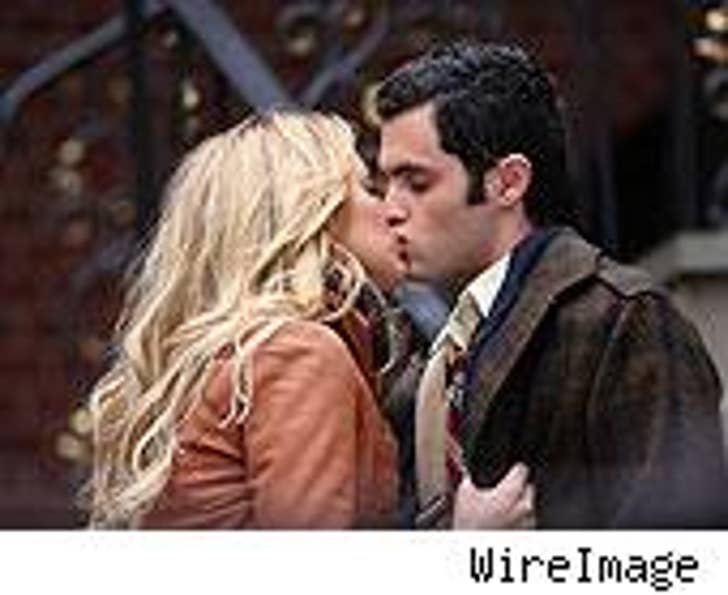 Gatecrasher
reports that the pair have "quietly started dating in real life," though "no one is really supposed to know that," snitches an insider. Oh, well. This may be news to Blake's ex-boyfriend and high school sweetie, actor/model Kelly Blatz. The pair was recently spotted at ABC Carpet and Home in NYC , "looking every bit the couple."

Party Favors: The Jolie-Pitt Kids Are Getting Choppers ... Paris Wants a New Boyfriend for Xmas

Brad Pitt tells Regis and Kelly (via People) that his kids are getting toy helicopters for Christmas, because he wants them to know how Mommy and Daddy get to work every morning. Actually, it's because he just likes them a lot. ... Us asked some celebs what they wanted for Christmas this year, and while Ashley Tisdale asked for her old nose back a pair of Christian Louboutins and Gavin DeGraw wants a sled and a hill, Paris Hilton is pining for -- what else -- a new boyfriend. Now that's the spirit of Christmas, kids!