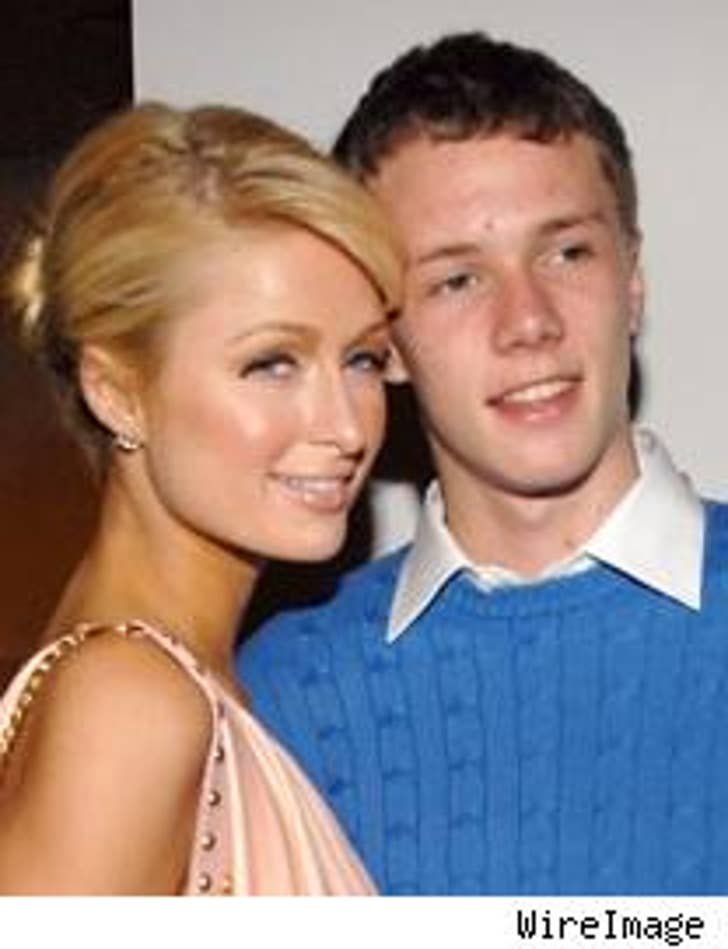 TMZ just spotted 16-year-old Barron Hilton out with big sister Paris at clubs where he's distinctly underage -- and now it looks like he's picked up her penchant for her pal Britney's late-night hotel runs.

Barron took galpal Skye Peters -- daughter of producer Jon Peters -- to a room at the Bel-Air Hotel Friday night, reports the New York Post, whereupon "something happened," according to sources, because the police were allegedly called. Skye's mom's assistant says the pair were "at the Bel Air several weeks ago for a luncheon, but the rest sounds crazy. Police were not called."

The Post suggests that Barron and Skye's alleged hookup could figure into the battle between Ma and Pa Peters, which dates back to 1987, when they divorced. 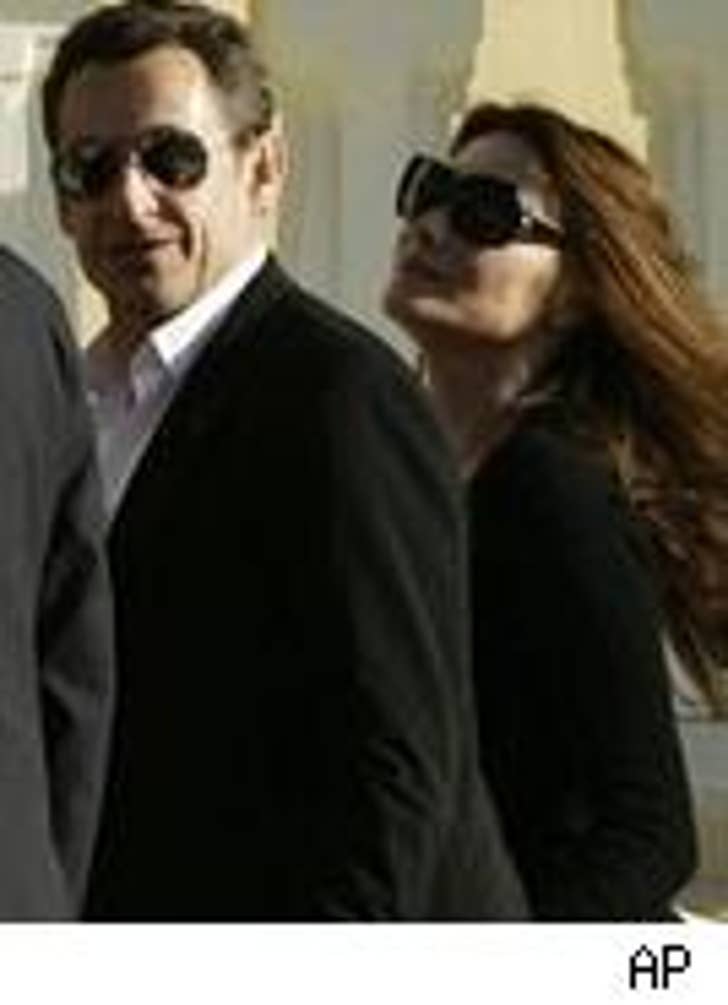 Quel scandale! Well, in France, not quite, but French president Nicolas Sarkozy still had tongues wagging yesterday as he showed up to a hotel in Luxor, Egypt with new girlfriend, model-singer Carla Bruni.

With heavy security surrounding them, Sarkozy and Bruni swept into the Old Winter Palace hotel for a little R&R before the president was to meet with Egyptian president Hosni Mubarak. The politicouple will be visiting the Luxor and Karnak temples and the Red Sea resort Sharm el-Sheik.

Bruni, 39, has been linked to Mick Jagger and Eric Clapton in the past, while Sarkozy, 52, just divorced his wife of 11 years, Cecilia.

Martha Stewart told her Christmas day audience that while she was in prison, she "begged" officials to make the entire nativity scene at the Federal Prison Camp in Alderson, W. Va. She showed off the baby Jesus, Joseph, Mary and other figurines that she made while behind bars. ... The Beckhams, like their Queen, had a holiday message for the world, and besides Victoria wishing "everyone a very merry (and of course fashionable) Christmas and a Happy New Year," David said he didn't get to "play as much as I wanted to."