Last week, he said his former manager sexually abused him, but today, B2K's Demario "Raz B" Thorton is saying he made the whole thing up. 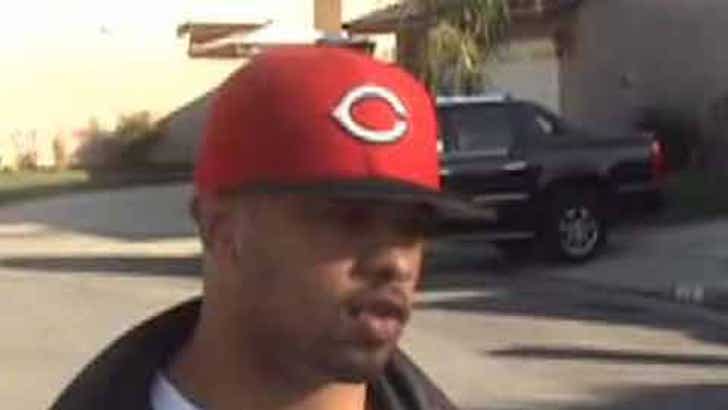 In a statement posted on YouTube, Thorton apologizes for the accusations he made about Chris Stokes, saying the allegations of improper touching and molestation were "not true."

UPDATE: In reponse to Thorton's new statement, Chris Stokes tells TMZ, "I'm happy that Demario "Raz B" Thorton and Ricardo Thorton realized their mistakes and admitted to lying. I have always supported my family and have always been a stand up person. I knew that the truth would eventually come to light."