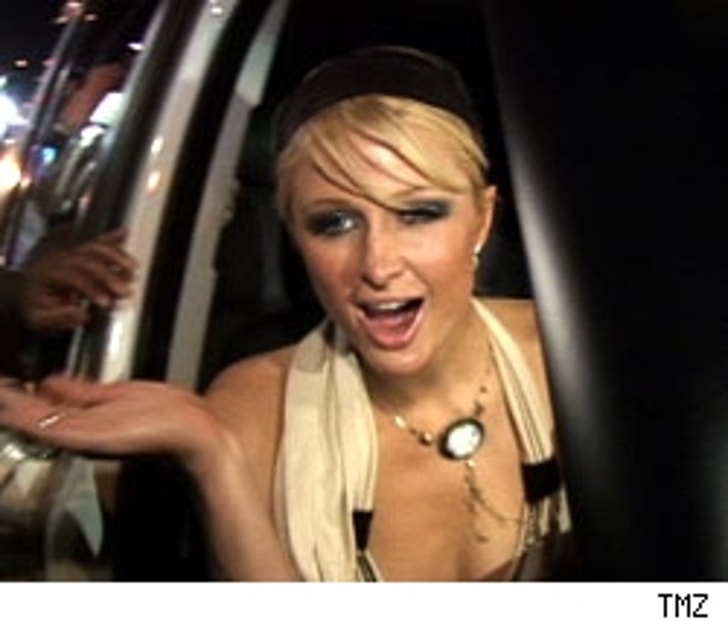 All the coin that Paris thought she was going to get from her Hilton inheritance? It could be gone, gone, gone -- and it's all her grandfather's fault.

Barron Hilton announced Wednesday that he would be giving 97 percent of his $2.3 billion fortune to charity, specifically to the Conrad N. Hilton Foundation, putting Paris' reported $30 million windfall in some doubt. (There will still be between $70M and $130M left, presumably for the family.)

A biographer has said that Grandpa Barron is "embarrassed" by Paris' behavior and supposedly even threatened to yank her inheritance entirely a few years back. Paris couldn't be reached for comment on the development. 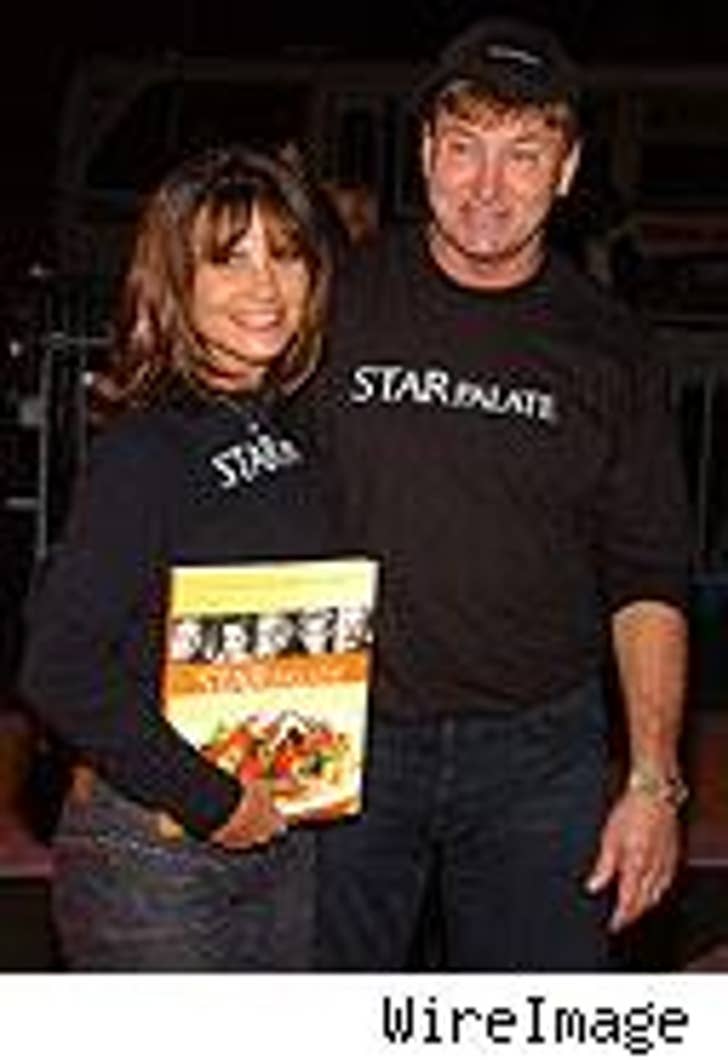 Britney and Jamie Lynn Spears' daddy is still so "furious" that their mama Lynne sold J-L's story to the glossies that he ditched his daughters for Christmas.

Us reports that Jamie Spears, a private chef, "didn't spend Christmas with [Lynne] or Jamie Lynn and instead stayed in L.A. to work." Unlike Lynne, says the mag, Jamie "doesn't get a dime from his daughters ... He busts his ass to take care of himself. That's why he's so furious with Lynne."

Jamie has, however, seen the Brit boys, Sean and Jayden, while in L.A., according to Us.

After a judge in Cleveland issued a warrant for his arrest, rapper Jung Yoc eventually showed up, seven hours late, for a court appearance on weapons charges. His lawyers said he had family obligations ... Start spreadin' the news: People reports that Tiffany Pollard -- better known to the world as the crazazy "New York" -- has finally found her man, after wading (literally) through 20 bachelors on her dating show "I Love New York 2." The, uh, lucky guy? George "Tailor Made" Weisgerber of Queens. New York had dissed his proposal before. ... That redoubt of electronic holiday traditions -- the video Yule Log -- is now in its third incarnation, and it's better than ever, reports Defamer.