It was no joke for "Celebrity Fit Club" host and "Last Comic Standing" judge Ant, when he was majorly ripped off -- by someone who stole more than $90,000 from him using fake checks. Merry Christmas! 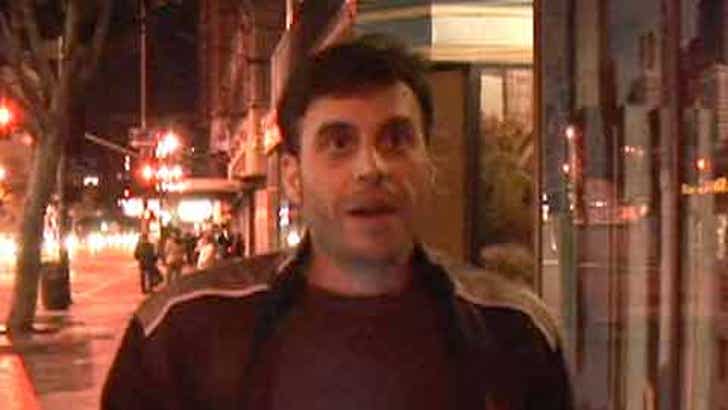 TMZ caught the comedian leaving his apartment last night, where he confirmed he was the victim of identity theft by someone who found out his account number. TMZ has learned that the perpetrator then went on a six-day shopping spree, spending more than $12,000 in a day at Neiman Marcus alone! Just like an Olsen!

Ant's cash was also spent at Bloomingdales and Macy's -- and used to purchase airline tickets. An investigation is ongoing.