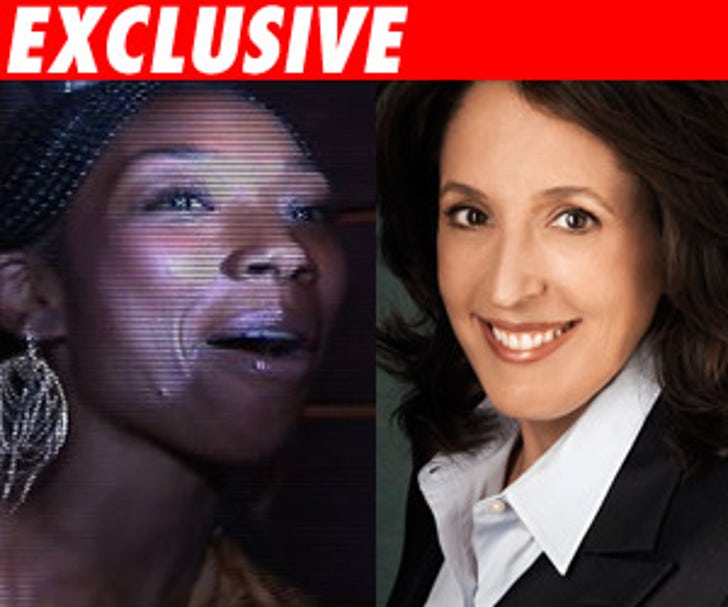 "We are extremely pleased that after a more thorough and extensive investigation by authorities, the Los Angeles City Attorney has determined that Brandy Norwood should not be charged with any crime whatsoever relating to the accident back in 2006."

She continued, "These past 12 months have posed an extraordinary hardship for Brandy and her family, who have been unfairly forced to live under a cloud of suspicion initially caused by the ill-advised and premature press release sent out by the California Highway Patrol accusing Brandy of wrongdoing before the police investigation was even finished. However, Brandy continues to be mindful that she was so fortunate to be uninjured in this accident and there was a life lost that should be remembered."