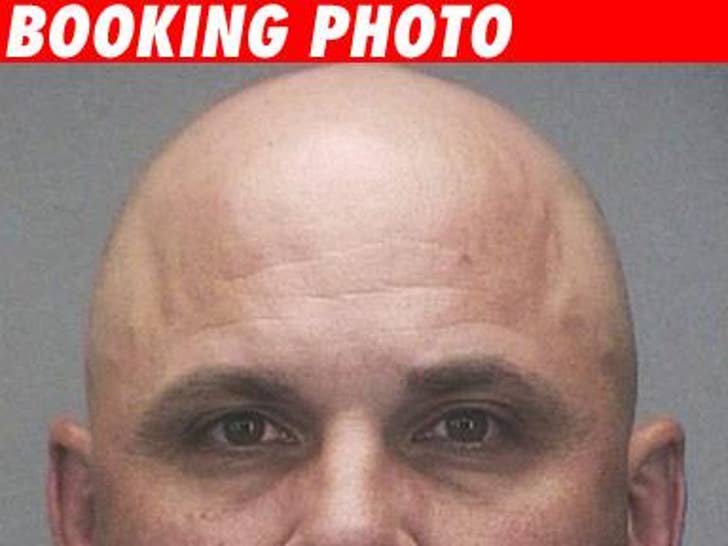 TMZ has confirmed that Jim Leyritz, a member of the New York Yankees championship teams in the 1990s, is being held at Broward County Jail in Florida, after being arrested for allegedly driving under the influence and causing the death of a woman driving the other car in a collision. 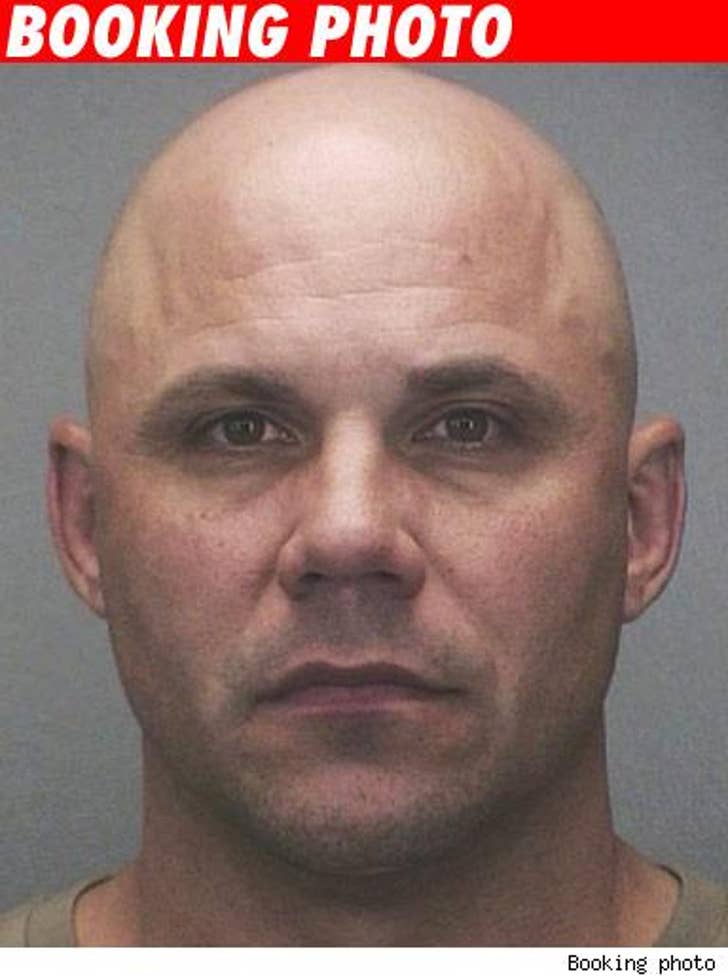 According to police documents, Leyritz was driving a Ford SUV when he ran a red light in downtown Fort Lauderdale and crashed into another vehicle early this morning; the other car rolled, and the driver, 30-year-old Fredia Ann Veitch was thrown from the car and died later at Broward General Medical Center. Leyritz was observed to have "red watery eyes, flushed face, and the odor of an alcoholic beverage" on his breath -- and he initially refused to take a breathalyzer test.

Leyritz was booked at 4:30 AM on two charges of DUI and was released this afternoon on $11,000 bond. Yesterday, incidentally, was Leyritz's 44th birthday. Local10.com of WPLG-TV first reported the charges.

Leyritz is best remembered for the dramatic three-run home run he hit against the Atlanta Braves in Game 4 of the 1996 World Series.

WPLG captured exclusive video of Leyritz leaving the jail at around 3:30 PM ET. In the video, he is visibly shaken as he gets into his car and clearly holding back tears. 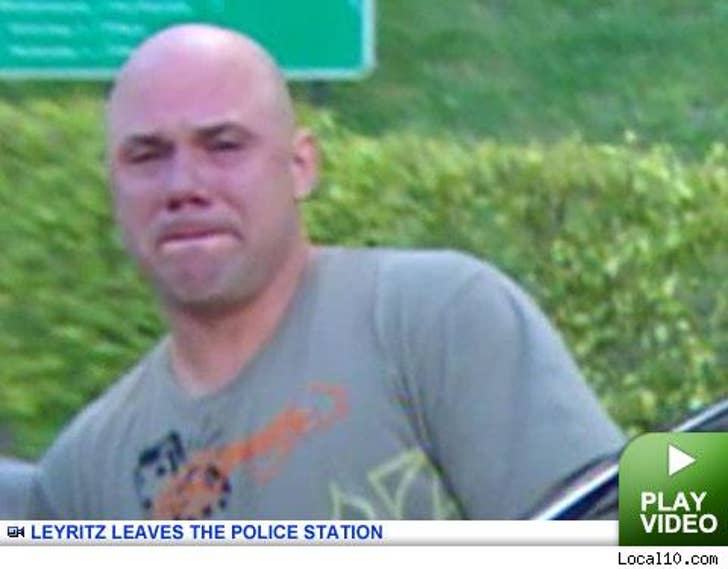