Club LAX in Las Vegas was poppin' last night -- as Paris Hilton, Brody Jenner and Frankie Delgado were among a thick crowd of celebrats getting an early start to their new year revelry -- until Kevin Federline popozao'd in and ruined it all. 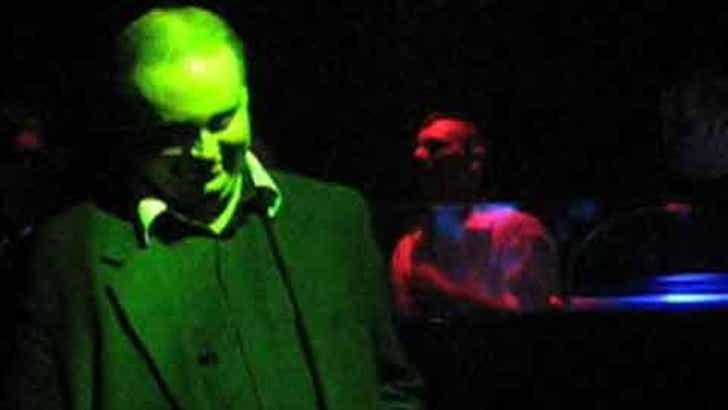 The backup dancer turned laughable rapper thought it was a good idea to grab the mic last night -- but all he did was spew a loud, heaping load of amped up annoyance -- causing clubgoers to flee for the exits. Somebody muzzle that mohawked emcee!

Too bad Federleezy doesn't have the knowhow to just lip-sync like his mealticket. Then again, that might not work either.