He was released from a 7-year prison stint on Christmas Day -- but Anna Nicole's ex-boyfriend-turned-crazy Mark "Hollywood" Hatten has already got a new chick -- who apparently has no problem with PDA. 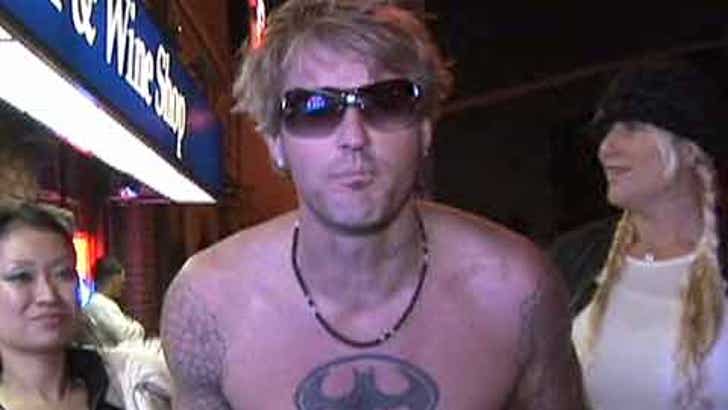