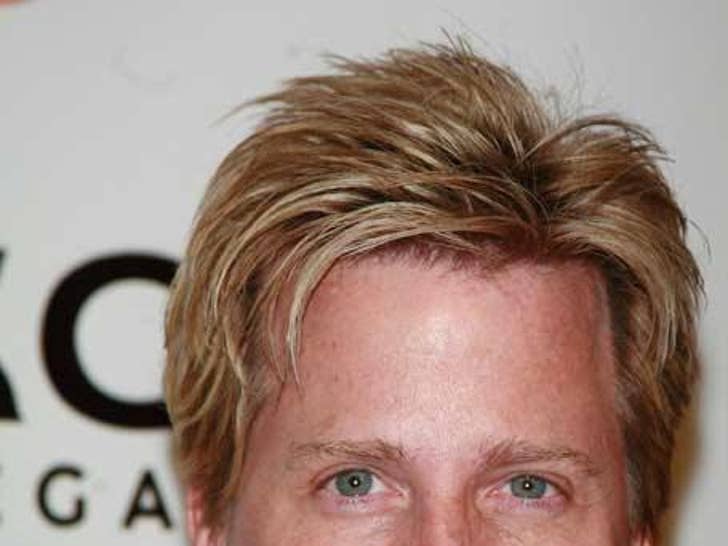 Now sporting a spiky Chastity Bono shag, the 40-year-old resurfaced sans his wonder twin at a restaurant opening in Las Vegas on Sunday. After the White Rain®! 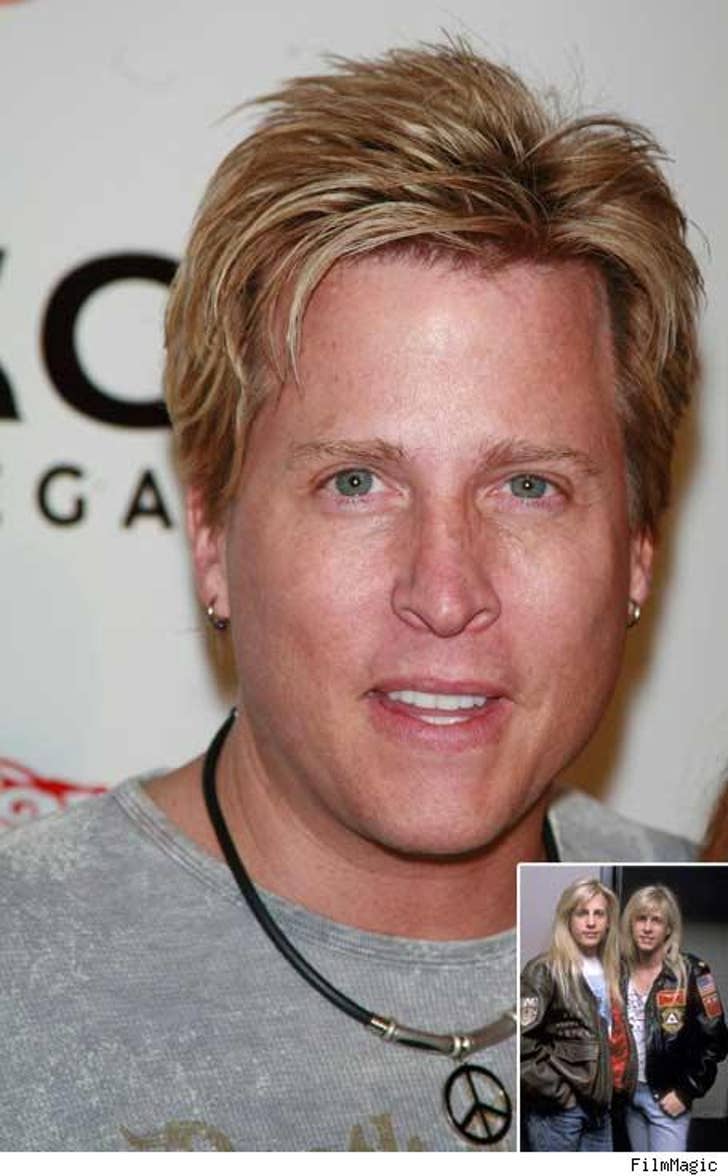 Believe it or not, the Nelson brothers still insist on touring.