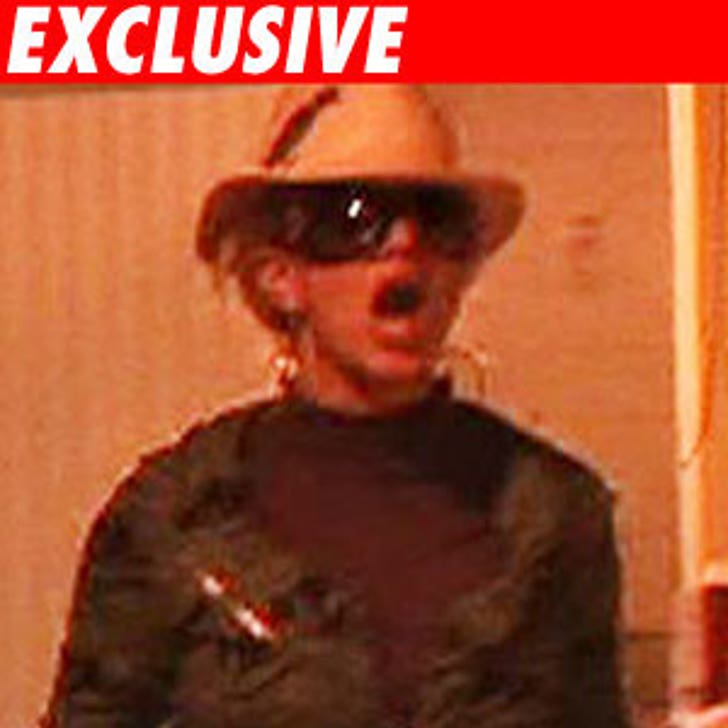 TMZ has learned K-Fed's lawyer, Mark Vincent Kaplan, will scurry to court this morning at 8:30 AM and ask the Commissioner to strip Brit of her visitation rights -- at least for now. We're told there may not be much of an argument and it's almost certain the Commish will see Kaplan's point. Attorney Tara Scott from the law firm of Trope and Trope will represent Brit -- awkward, since the firm has asked to withdraw as counsel.

As we reported, Britney is at Cedars-Sinai on a "5150 hold," meaning there's evidence she's a danger to herself or others -- others as in her kids.

Here's what's interesting. We've been reporting for several months now that Britney doesn't have a drug or alcohol problem -- that her instability is mental, not chemical. Well placed sources tell us what happened last night is not rooted in drugs, and that of late, her mental state has deteriorated to the point that what happened at her home was not unexpected.